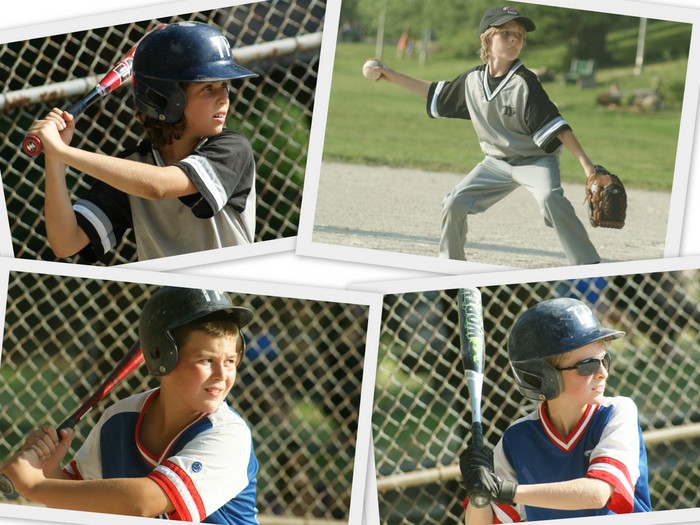 Under the heat and humidity at Diamond 3 this evening, the Giants prevailed over the Lizzies 12-10 in 3 ½ innings of Mosquito Division play.

Here is a summary of the key highlights: