FIRING ON ALL CYLINDERS, THE CUBBIES GROUND THE CARDS AT CHRISTIE PITS DIAMOND 3 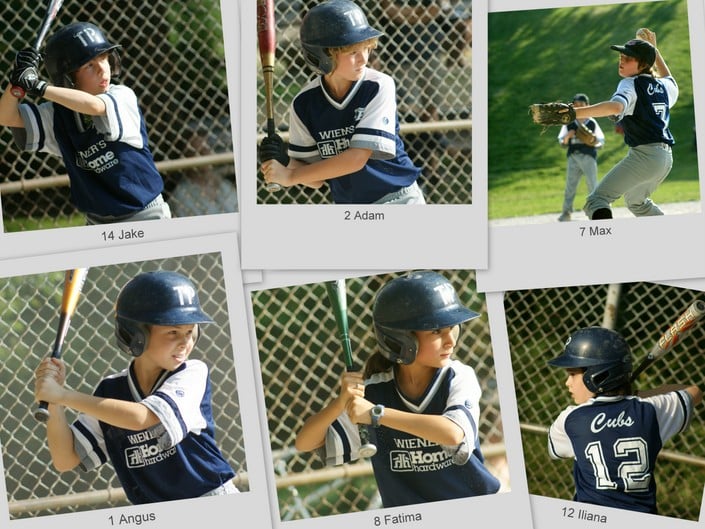 Beneath warm summer skies this evening, the Cubs defeated the Cardinals 16-4 in four innings of Mosquito Division action at Christie Pits Diamond 3.

In the final regular season game for both teams before the annual TP Baseball Tournament, the Cubbies were firing on all cylinders as they took care of business against the Cards.