WITH THEIR 9-5 WIN OVER THE EXPOS, THE WHITE SOX ADVANCE TO THE FINAL AGAINST THE LIZZIES 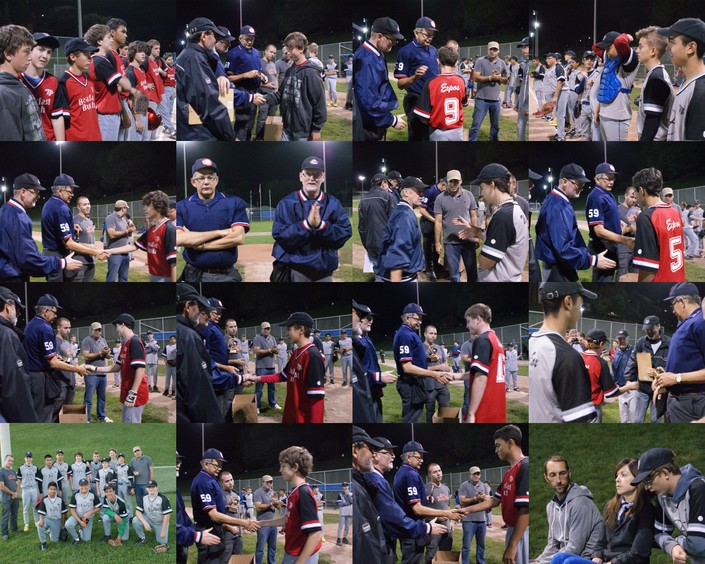 Their quest for a “fourpeat” is still alive.

Beneath cool summery skies this evening at Dominico Field, the White Sox defeated the Expos 9-5 in a six inning semi-final game to advance to play the Lizzies in the Bantam Division Championship Game.

The three-time reigning Bantam Division champions were all business as they dispatched the Expos in their focus to win the Bantam title for the fourth year in a row.

The White Sox (3) will face the Lizzies (1) in the Bantam Championship Final tomorrow evening (Tuesday, September 11) at Dominico Field at Christie Pits at 7:00 p.m.