SEIZING THE GOLD DOUBLOONS OF SEMI-FINAL VICTORY, THE BUCCANEERS SAIL TO THE CHAMPIONSHIP GAME 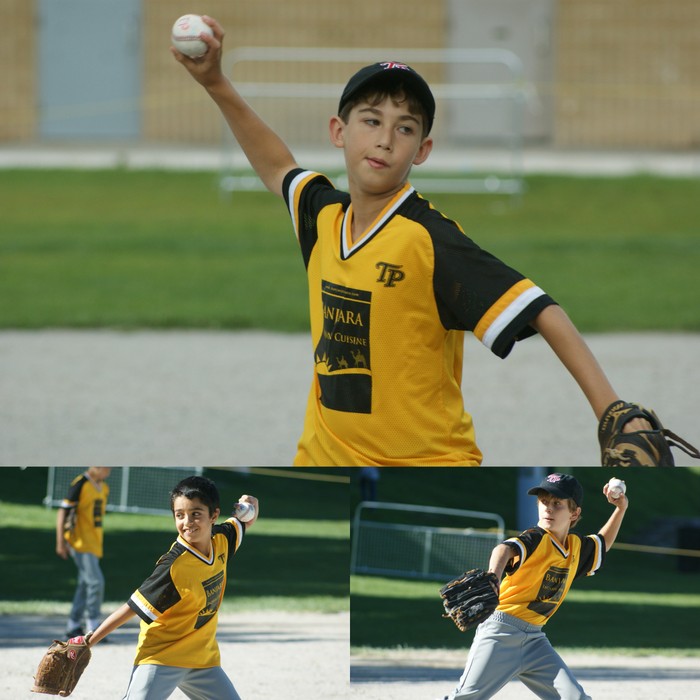 Beneath the beautiful shanty shores of Diamond Two Bay this evening, the swashbuckling Pirates plundered the artful Dodgers 12-2 in a five inning siege of the semi-final mizzenmast to advance to Thursday’s Mosquito Division Championship Game against the Cubs at Christie Pits.

Meanwhile, the jolly roger Buccaneers took advantage of thirteen walks and eight hits to score a treasure trove of twelve runs. Leading 2-1, the gnarly Pirates fired off the offensive cannons and exploded for ten runs in the final three innings to sea salt the game away.

The TP Baseball Committee wishes to commend Dodgers Coaches Andrew Yonick and Pat Davis, and all the Dodgers players on a great season. Way to go, Dodgers!

The Pirates (5) will play the Cubs (3) in the Mosquito Division championship final on Thursday, September 13 at Christie Pits Diamond 2 at 6:00 p.m.