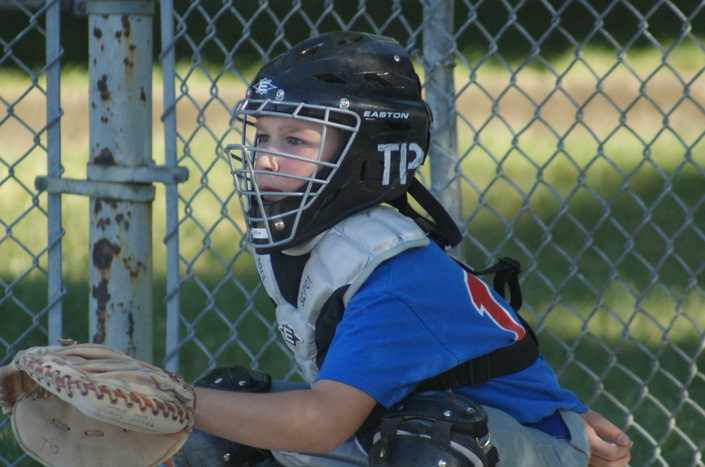 The TP Baseball Committee wishes to remind all interested players and parents that the second series of indoor tryout sessions for our Rookie and Mosquito Select Teams continues this afternoon (Saturday, February 2) at the Bickford Centre gym (777 Bloor Street West).