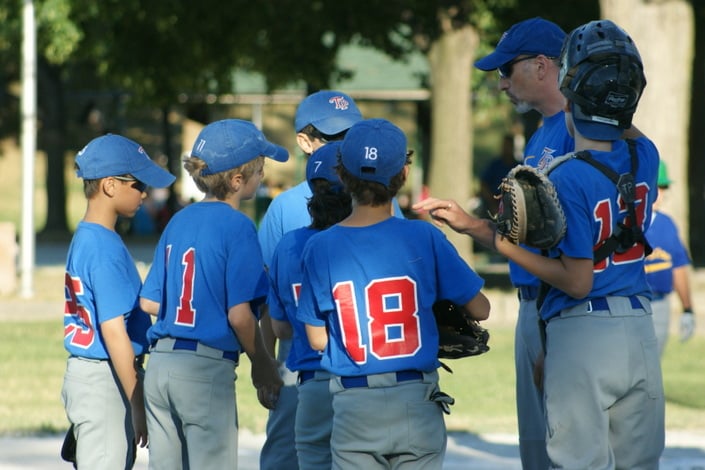 The Toronto Playgrounds Baseball Committee has finalized the scheduling for the third week of its Select Team indoor tryouts for the upcoming 2013 season.

The schedule for the third session of Select Team Tryouts is as follows:

*Time to be determined.

Players and Parents participating in the Select Tryout sessions should take note of the following revisions in the schedule: