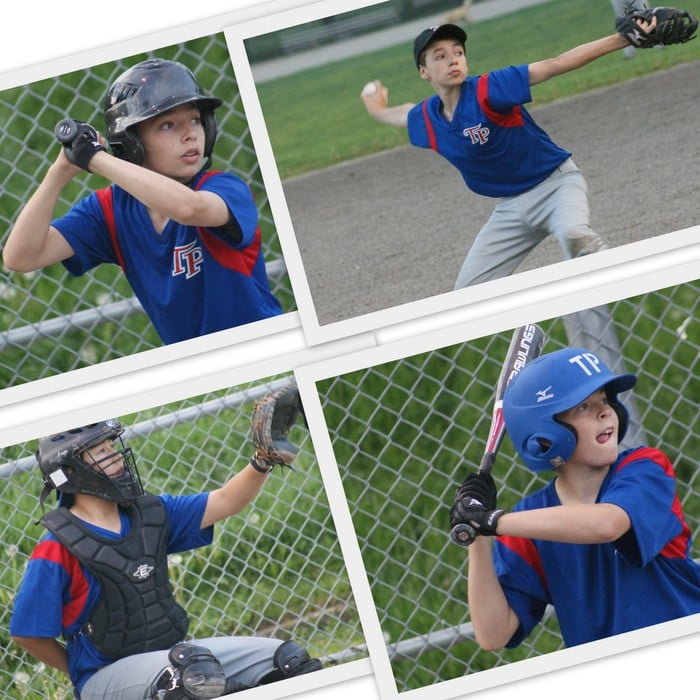 Game Post composed with a file from Rob Ball

Toronto Playgrounds had to fight tooth and nail to fend off a tough Riverdogs squad to earn their second victory of the season.

The Major Peewees had chiseled out a 3-0 lead through 2 ½ innings. TP could have been up by more, but were unable to cash in several opportunities with runners in scoring position.

This allowed the tenacious Riverdogs an opportunity to rally as they scored one in the third to trim the deficit to two. In the bottom of the fourth, York punched across two runs to tie the proceedings 3-3.

However, TP answered back with two in the top of the fifth to retake the lead 5-3.

In a postgame media scrum, TP Major Peewee Select Head Coach Rob Ball was elated over his team’s ability to bounce back after a tough loss to Martingrove (2) on Sunday afternoon.

“The boys played great defence and threw strikes. Now, if we can just get the bats going, we’ll be a tough squad to beat.”

The Major Peewee Selects (2-2-1) play their next game at home on Wednesday, June 19 when they host Royal York at Christie Pits Diamond 2 at 7:30 p.m.