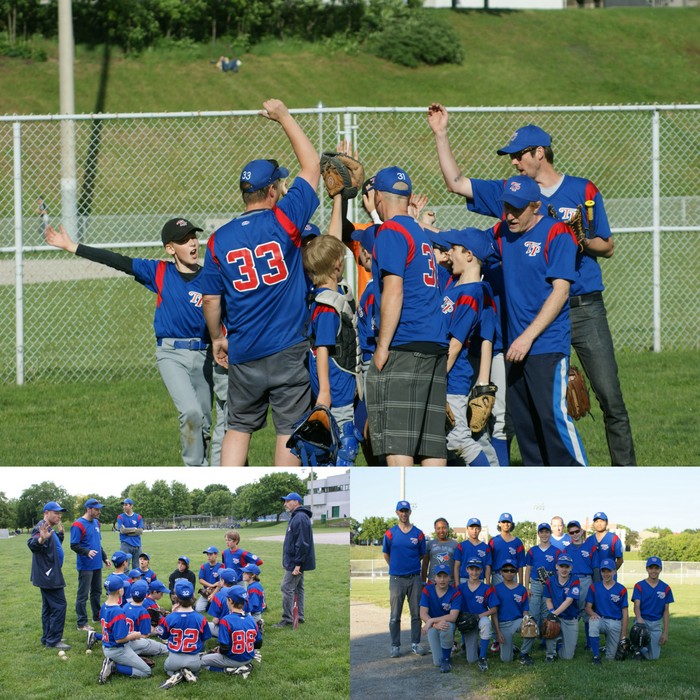 In breaking news from Crookes Park in Mississauga, our TP Mosquito Selects edged the Brampton Blue Jays 9-8 to win their third game at the Mississauga Majors Tournament.

Toronto Playgrounds has finished a perfect 3-0 in the round robin phase of the tourney and will now advance to the knockout phase of the event.

On behalf of the entire TP Baseball Family, we wish you continued success in the playoff round at the Majors tournament. GO! TP! GO!

Despite the on and off rain that is prevalent around Toronto today, two of our other Toronto Playgrounds Select Teams are continuing to play in their respective SOBA sponsored tournaments around Southern Ontario this weekend despite the inclement weather.

Here is an update: