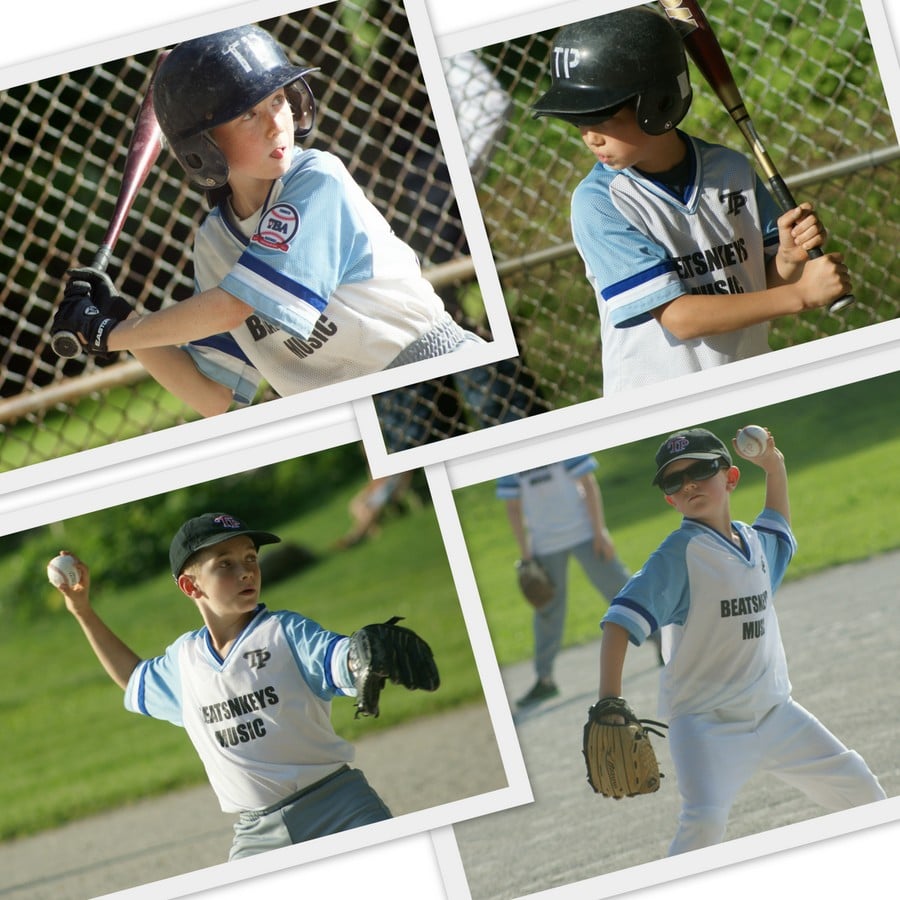 Beneath hazy and humid skies this evening at Christie Pits Diamond 3, the Dodgers defeated the Giants 13-2 in four innings of Mosquito Division action.

The artful Dodgers used an elixir of strong pitching, solid defense and a potent offense to triumph over the Mighty Giants.