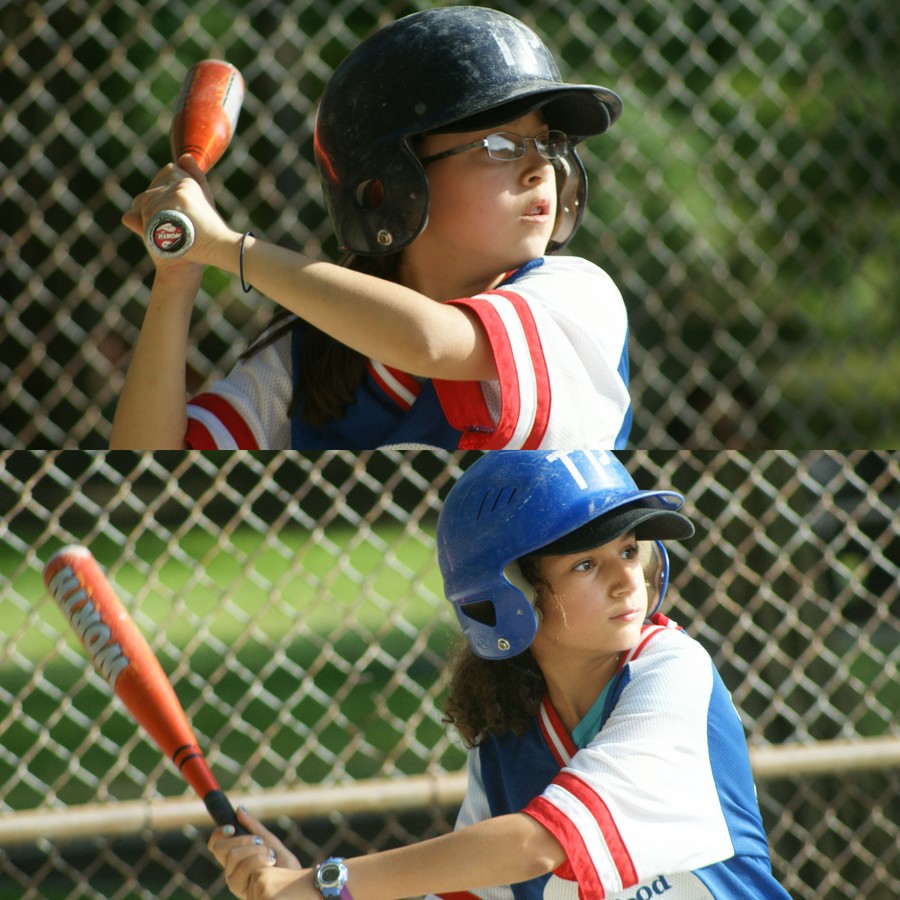 GRRRL POWER > Top to bottom: In an all female hit attack, Jasper (4) and Fatima (14) generated the only hits for the Lizzies in their game against the Mets.

Underneath hazy and humid summer skies this evening at Christie Pits Diamond 2, the Mets defeated the Lizzies 11-5 in three innings of Mosquito Division action.