IN JOLLY ROGER FASHION, THE BUCCANEERS CAGE THE RED BIRDS AND SEIZE THE GOLD DOUBLOONS OF SWEET VICTORY AT CHRISTIE PITS 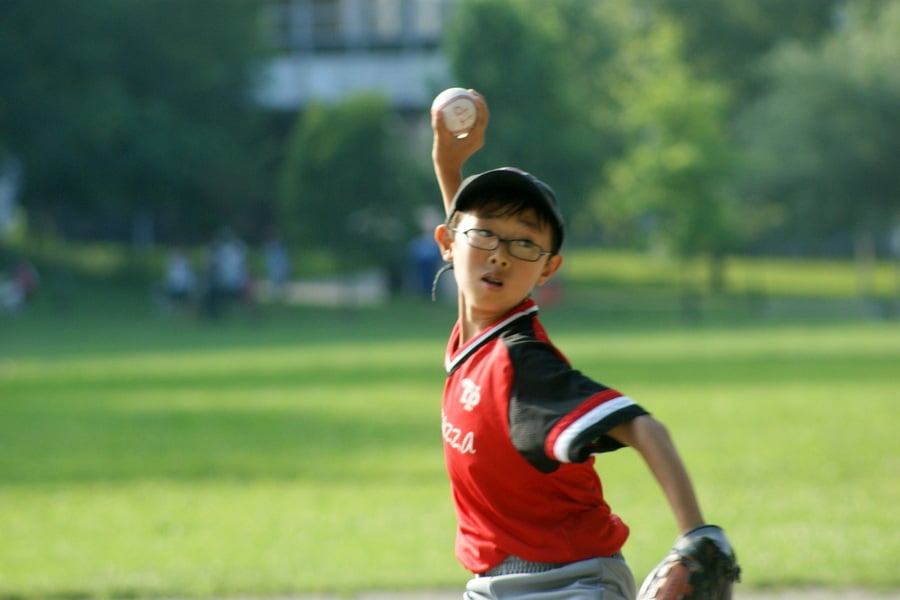 Game Post composed with a file from Matt Byrnes

On a warm summer evening near the rocky shores of Christie Pits Diamond Three Bay, the Pirates defeated the Cardinals 10-6 in a shiver me timbers four inning Mosquito Division battle for the mizzenmast.

In a well pitched game between the seadoggin’ Buccaneers and landlubbin’ Cardinals, the gnarly Pirates ultimately prevailed to take the booty of sweet victory.