IN A SPEEDY CAT SCRATCH BATTLE OF GRRRRRRRRRRRRRREAT PROPORTIONS, THE CHEETAHS AND LEOPARDS PLAY TO A DRAW AT CHRISTIE PITS 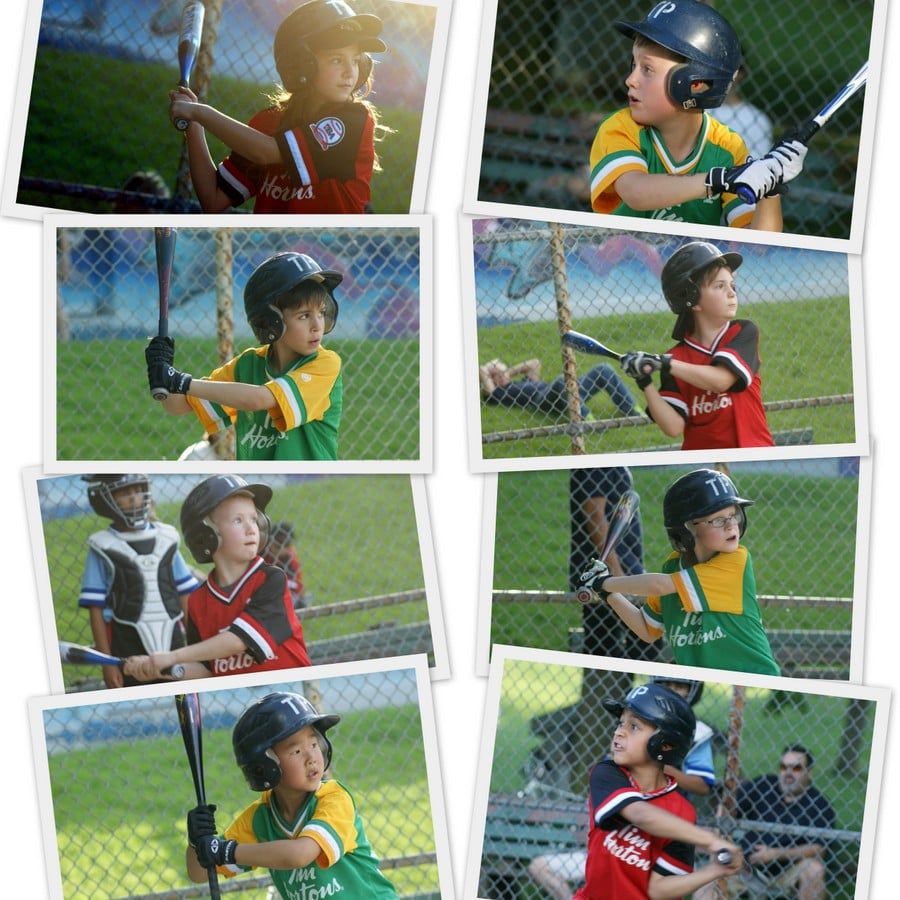 For two ferocious innings, the Cheetahs and Leopards squared off for bragging rights on the field of play.

And when the dust had finally settled on the basepaths, TP Umpire Joel Scott announced that the Cheetahs and Leopards had played to a tie.