IN A RIP ROARIN’ PREDATORY BATTLE ROYALE, THE COUGARS AND TIGERS CLAW TO A DRAW AT CHRISTIE PITS 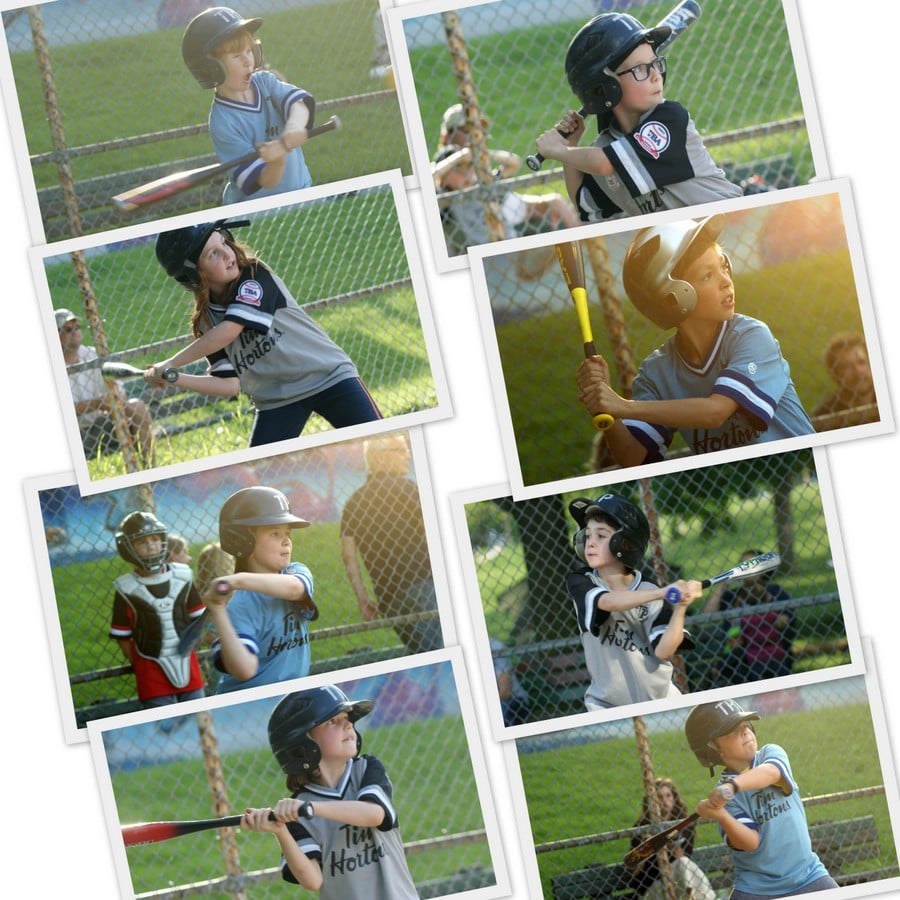 The Cougars and Tigers scratched and clawed ferociously for three rip roarin’ innings to determine which team would reign supreme on the field of play.

And when the dust had finally settled on the basepaths, TP Umpire Joel Scott announced that the Cougars and Tigers had played to a draw.