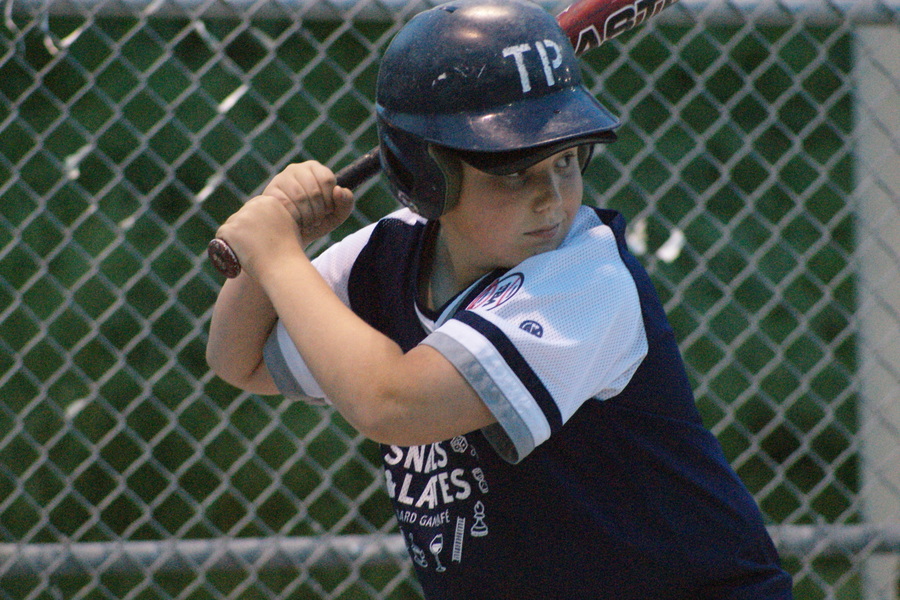 Connor (2) delivered a clutch 2 RBI single in the bottom of the fourth to propel the Royals to an 11-10 victory over the Orioles.

On a quaint summer evening at Christie Pits Diamond 2, the Royals edged the Jays 11-10 in a taut four innings of Peewee Division action.

Down 10-7 in the bottom of the fourth, the Royals clawed back with two runs to make it a one run game.

With the Jays leading 10-9, Connor (2) of the Royals drove in the tying and winning runs with a massive two RBI line drive into deep right field.