IN THEIR FINAL REGULAR SEASON GAME BEFORE THE TOURNAMENT, THE CARDS EKE OUT A HARD FOUGHT VICTORY OVER THE PESKY LIZZIES AT CHRISTIE PITS 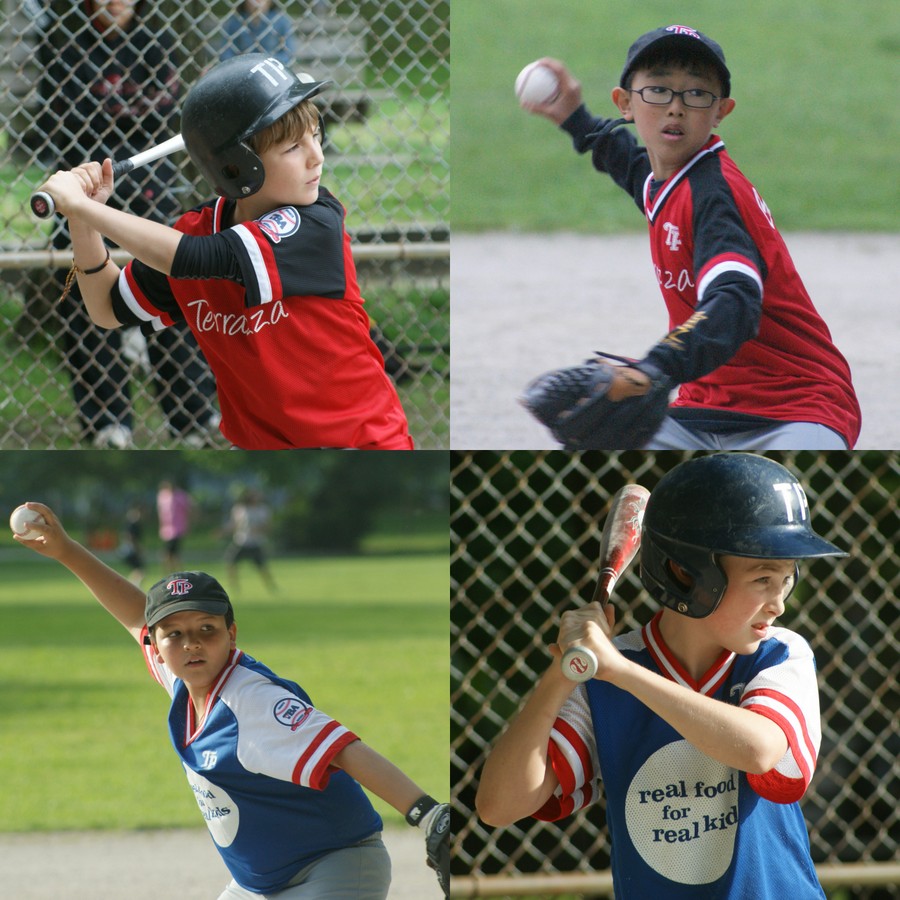 In a postgame interview, Cardinals Head Coach Matt Byrnes praised the tenacity of his opponent.

“The Lizzies gave the Cardinals all they could handle and then some.”

Here are the Cardinals highlights:

The Lizzies closed out their 2013 Mosquito Division regular season schedule with a close, hard-fought loss against the Cardinals on Thursday night at Christie Pits diamond 3.

While not victorious this time out, the 5-3 defeat showed everyone just how far this Lizzies team has come this season. It was the same Cardinals squad that walloped the Lizzies 16-3 in the season’s first game on a cold, rainy evening in May. This time around, a seven-member Lizzies lineup stayed with the Cardinals, inning-by-inning and pitch-by-pitch. 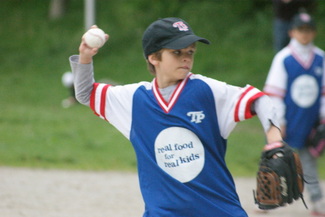 The Lizzies attack was led by Luke (5), who banged out two singles and a triple. Luke’s hitting has been improving all season long, and he seems to be peaking at just the right time. Leif (9) showed he too is rounding into late-season form, as he smacked an RBI single.  Leandro (10) and Curtis (12) also hit RBI singles.

Mark scored the first Lizzies’ run, sliding into the plate and just beating the throw.  Mark had advanced to scoring position by stealing second and third base, after gaining first on a walk. Leandro and Luke scored the other Lizzie runs, and Curtis, Jasper dB and Luke also stole bases.

Defensively, several Lizzies showed their stuff. In the fourth inning, Luke caught two infield pop flies. Jasper dB (13) snagged a line drive to the outfield that would have scored at least a pair of runs had he not made the spectacular catch. Curtis and Jasper combined for a put-out at first base, as did Curtis and Leandro on a play that became a double play when a Cardinal runner was called out at the plate for not sliding.

The Lizzies thank the Cardinals for lending us two outfielders during each defensive inning.