IN A MARATHON GAME UNDER THE LIGHTS, THE JAYS TAKE FLIGHT IN THE LATTER INNINGS TO PREVAIL OVER THE O’s AT CHRISTIE PITS TO WIN THEIR OPENING ROUND ROBIN TOURNAMENT GAME 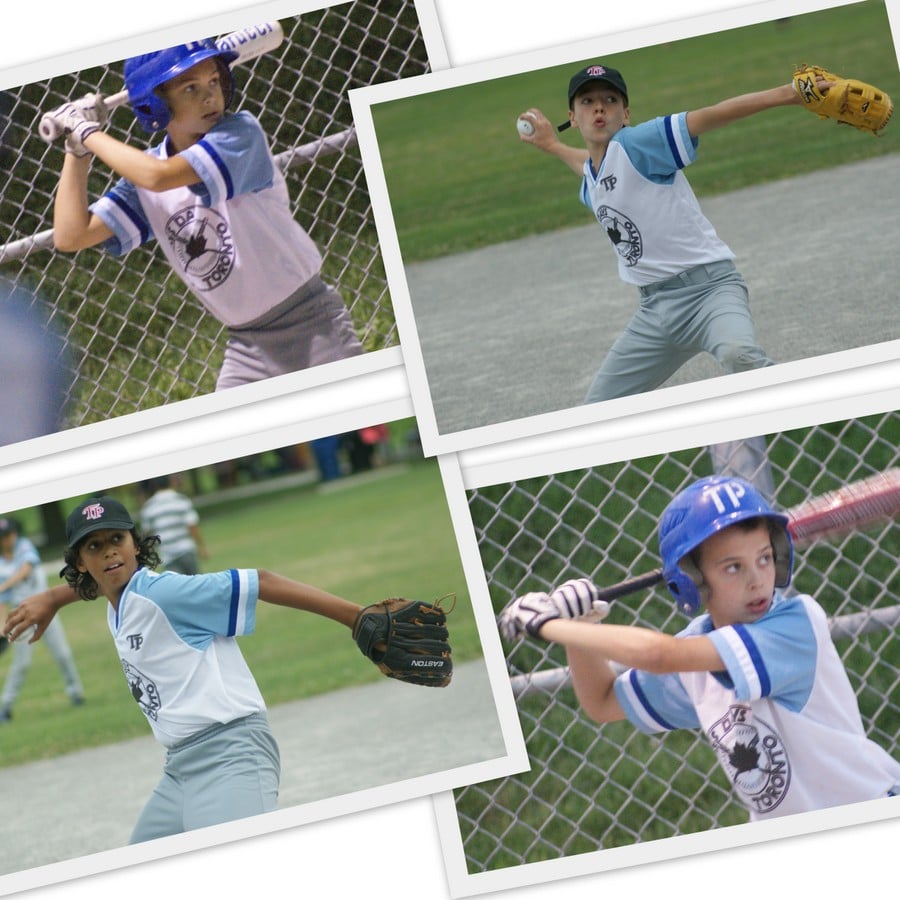 Under the lights on a cool September evening at Christie Pits Diamond 2, the Jays defeated the Orioles 9-5 in a meandering five inning Peewee Division round robin tournament game.

In a molasses type of affair, where the proceedings took two hours and fifteen minutes to complete, the Jays took Tiger Mountain (By Strategy) in the third inning and never looked back in the rear view mirror.

In a rematch, the Jays (1-0) will host the Orioles (0-1) at Christie Pits Diamond 2 in their next round robin tournament game on Thursday, September 5 at 7:45 p.m. Parents and Players are reminded to bring their Audubon Bird Field Guide to the ballpark on that evening.