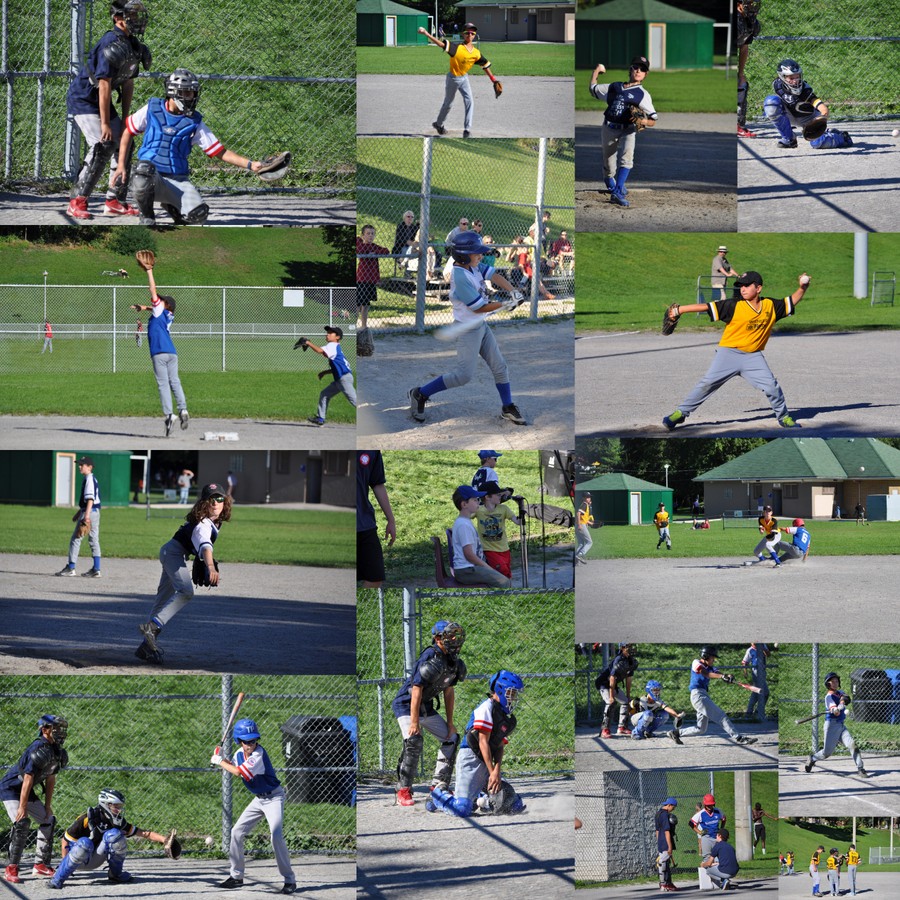 Under sunny and breezy September skies today at Dominico Field at Christie Pits, teams in our Peewee Division played in four round robin tournament games from morning to evening to complete the round robin portion of the 2013 TP House League Baseball Tournament.