REGISTRATIONS ARE BEING ACCEPTED FOR THE 2014 TP HOUSE LEAGUE BASEBALL SEASON AT CHRISTIE PITS AND BICKFORD PARK; SIGN UP BEFORE FEBRUARY 28 AND SAVE $10 PER REGISTRANT WITH OUR EARLY BIRD REGISTRATION OFFER 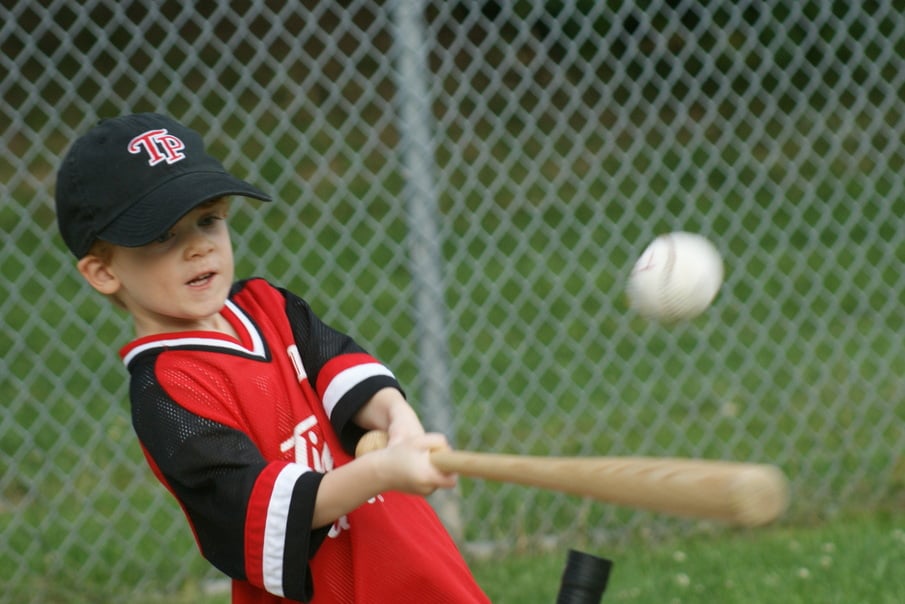 Angus (14) of the Falcons powers a majestic hit in the bottom of first inning during a Tee Ball Division game against the Puffins at Bickford Park on July 30, 2013.

If you are dropping off your registration form at the Bob Abate Community and Recreation Centre, please don’t ask the City of Toronto staff at the Bob Abate CRC any questions related to our house league baseball program. They are not involved in the operation of our league and will not be able to give you answers. Please direct any questions to [email protected] and we will respond as expeditiously as possible.

If you have any questions, please contact us at [email protected] and we will respond to your query as expeditiously as possible.