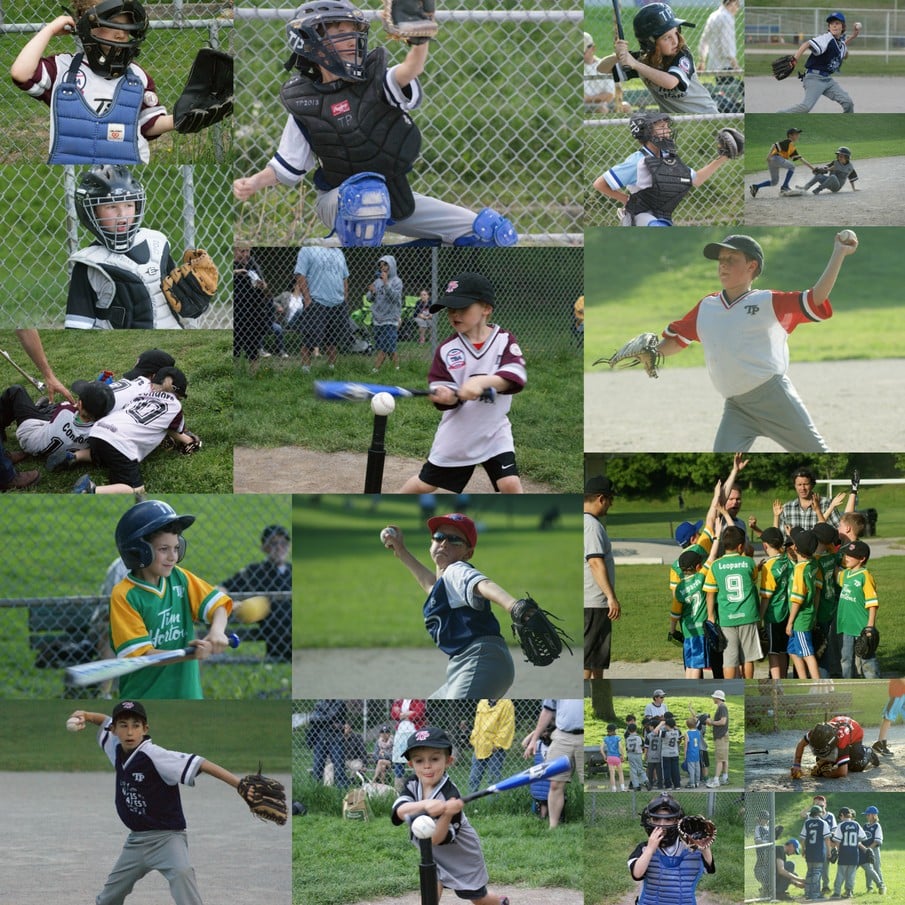 The Toronto Playgrounds Baseball Committee has released the 2014 Regular Season Schedules for four of its respective House League age divisions.

Here are the 2014 schedules for our teams in the Tee Ball, Rookie Ball, Mosquito and Peewee age categories:

Regular season schedules for players in our Bantam and Midget age divisions are in the process of being finalized and will be released shortly.