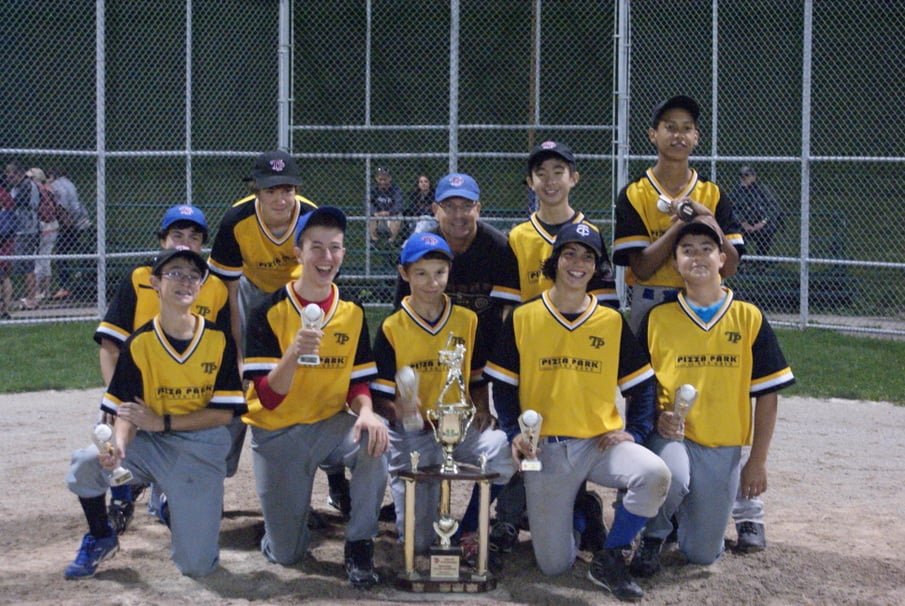 Here is the 2014 schedule for our teams in the Bantam Division :

Regular season schedules for players in our Midget age division (1996-1998) are in the process of being finalized and will be released shortly. I

f you have any questions, please contact us at [email protected].