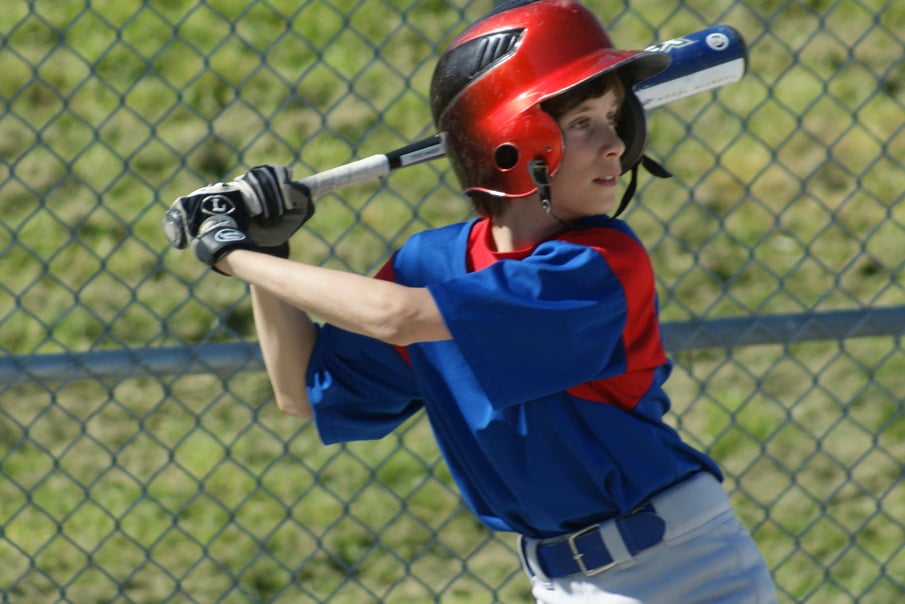 Arlo (7) delivered a 2 RBI double for TP in the top of the fourth inning against the Brampton Blue Jays in their first game at the BMBI Tournament.

Trailing 4-1 after the first inning, several TP fielding errors in the bottom of the second allowed the Blue Jays to score nine runs and pull away for the victory.

The Major Peewee Selects continue their trek at the BMBI Select Tournament on Saturday (May 31) with two more scheduled games at Sesquicentennial Park. TP will play the Mississauga Majors in an early 8:30 a.m. game. In the afternoon, Toronto Playgrounds will face the Mississauga Wildcats at 1:30 p.m.