IN A TOTAL TEAM EFFORT, TORONTO PLAYGROUNDS CAGE THE COUGARS TO WIN THEIR SECOND GAME AT THE FOREST GLEN SELECT TOURNAMENT 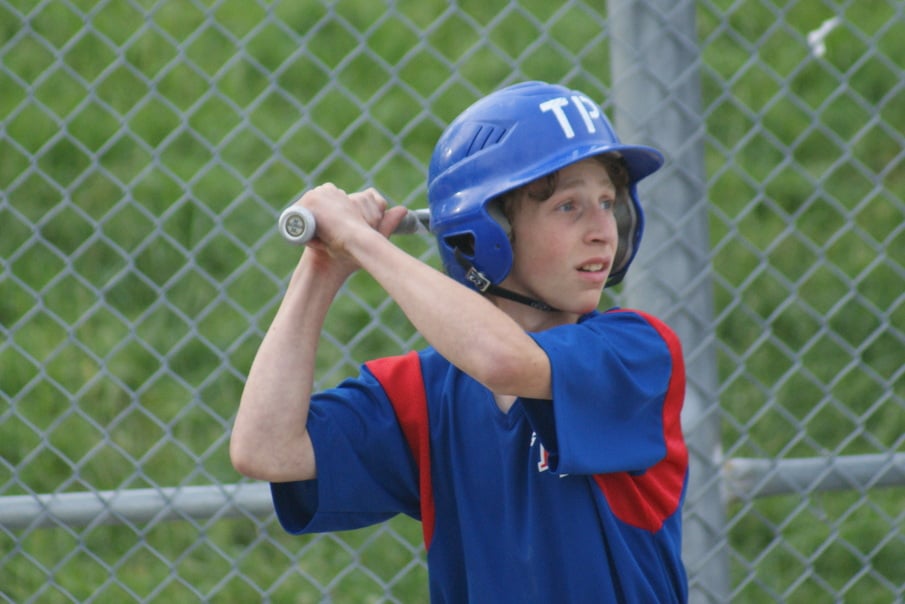 A home run blast from Zack (32) in the top of the first inning would dictate the tenor of the game as TP rolled to an 11-3 triumph over the West Mountain Cougars.

Below a ceiling of warm and sunny skies, our Toronto Playgrounds Major Peewee Selects defeated the West Mountain Cougars 11-3 in five innings at Fleetwood South this afternoon to win their second game at the Forest Glen Select Tournament.

With their tournament record at a pristine 2-0, the Major Peewees will play their third and final round robin game later this evening (Saturday, June 21) against the Royal York (1) Cardinals at 8:30 p.m.

More tournament information to follow when it becomes available.