IN BLOW THE MAN DOWN FASHION, THE BUCCANEERS TAME THE BIG RED MACHINE TO SEIZE THE GOLD DOUBLOONS OF SWEET VICTORY AT CHRISTIE PITS 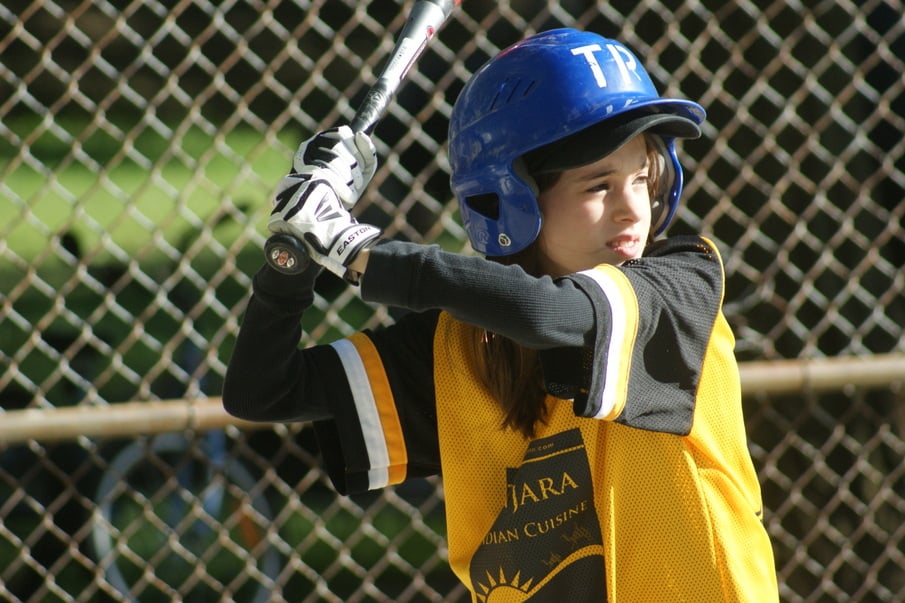 FIRE IN THE HOLE: With the bases loaded in the top of the first inning, Alexia (14) crushed a clutch 2 RBI double to dictate the tempo of the game in the Pirates victory over the Reds. In two plate appearances, Alexia went 1 for 1 [double, walk] with two runs scored and 2 RBI’s.

Under the illumination of  the night lights from the skies above, the Pirates defeated the Reds 12-8 in three grog blossom innings of Mosquito Division action this evening on the high seas of Christie Pits Diamond Two Bay.

Here is a log of the shiver me timbers swordmanship by Pirates Captain Jeff Kolyn: