IN A FOUR ALARM BARNBURNER, THE GO GO LIZZIES PREVAIL OVER THE BIG RED MACHINE FOR A SWEET VICTORY AT CHRISTIE PITS 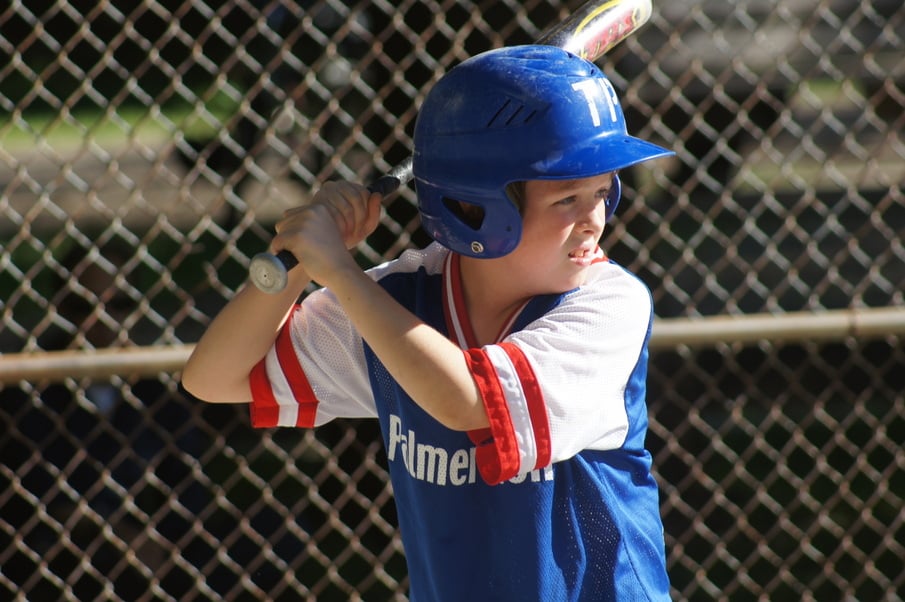 With the game tied and the bases loaded, Jude (12) delivered the game winning RBI single in the bottom of the fourth inning to propel the Lizzies to an 11-10 victory over the Reds. Jude also pitched a scoreless third by striking out three Reds.

Under warm and hazy skies, the Lizzies edged the Reds 11-10 in four innings of Mosquito Division action this evening at Christie Pits Diamond 2

Here are the Lizzies highlights: