UNDER THE LIGHTS IN THE SUMMER NIGHT, THE CUBBIES SLIP BY THE BIG RED MACHINE IN A BARNBURNER AT CHRISTIE PITS TO TASTE THE HONEY OF SWEET VICTORY 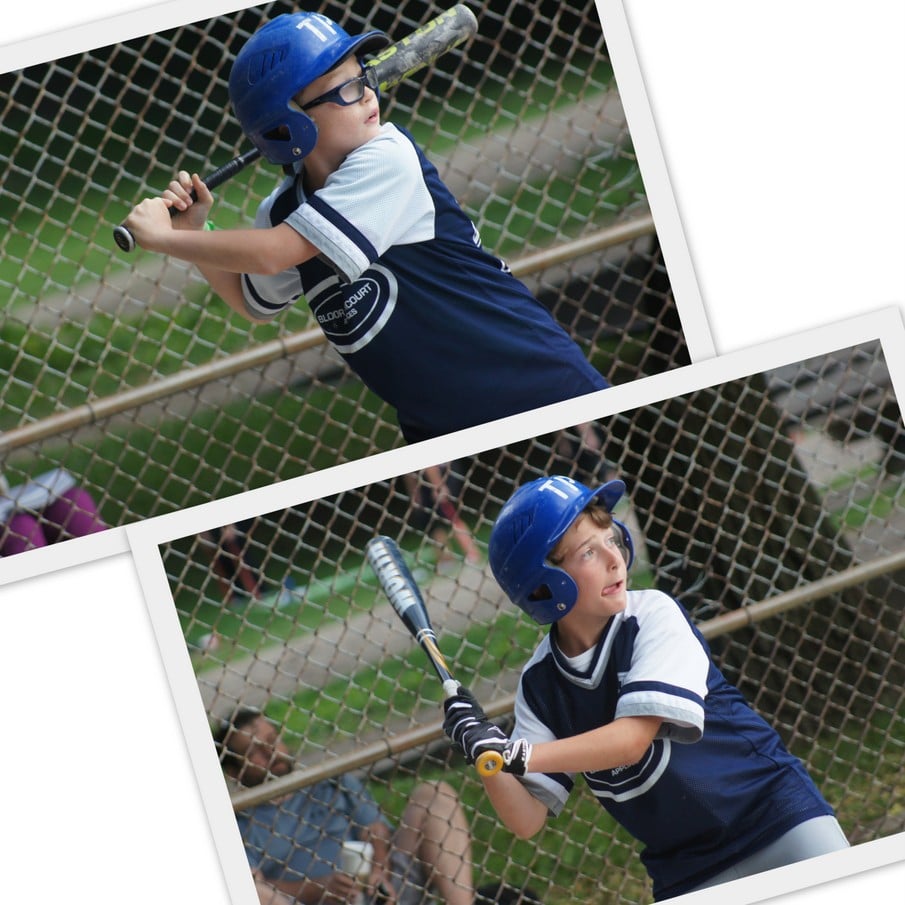 The Cubbies continue to roll by extending their unbeaten streak to eight games with another tense 12-11 win over the visiting Reds in 3 ½ innings under the lights at Christie Pits Diamond 2.

Cubs starter Nick (14) looked solid by allowing just one run and striking out two in the top of the first.

The Cubs took a 4-1 lead by scoring four in the bottom of the first on a single by Javert (6), an RBI single by Isaiah (10) and a combination of patience at the plate and aggressive base running.

Cubs reliever Isaiah (10) looked like he would breeze through the top of the second inning striking by out the first batter. But a routine 1-3 out was dropped at first and the Reds capitalized scoring four, capped off with a bases loaded double, to retake the lead 5-4.

The never say die Cubbies answered right back with their bats in the bottom of the second with a two run double by Javert, a RBI double by Nick (14) and an RBI single by Michael (9) to go up 8-5.

Cubbies reliever Michael (9) continues his solid pitching for the season by allowing one run and striking out three in the top of the third.

In the bottom of the third, the Cubs rallied again with another four runs on six walks to go up 12-6 with Isaiah picking up another RBI single.

Cubs closer Javert (6), shaking off the rust after two weeks of R & R away from the diamond, made it a tense affair as the Reds clawed their way back into it with six walks and two hit batters to score five and make it a one run game. But a nice 4-3 putout by second baseman Han (12) to first baseman Isaiah and two strikeouts sealed the deal on another exciting game at the Pits.