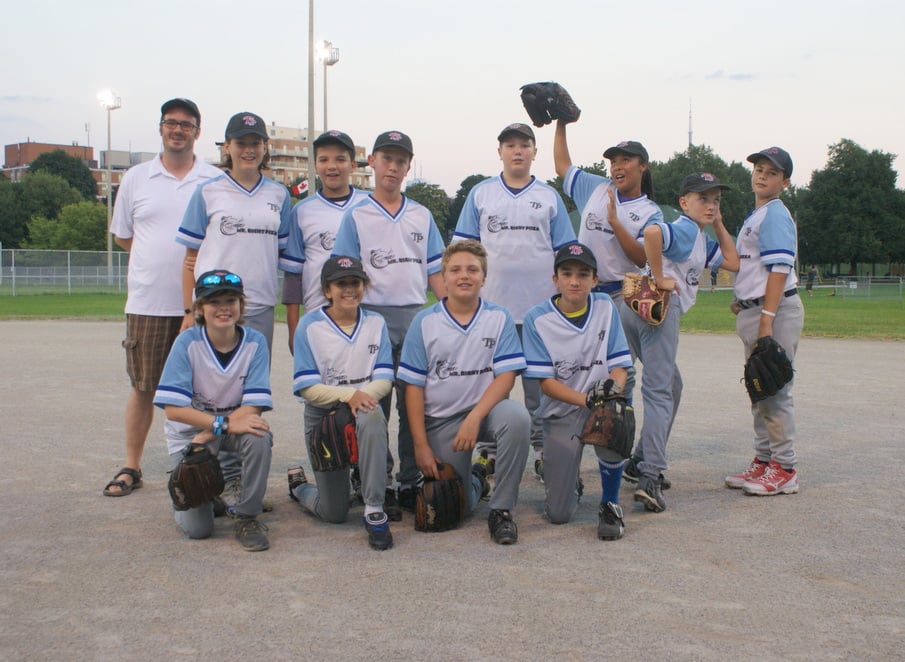 Under the lights on a late summer’s night, the Jays defeated the Lizzies 9-4 in five innings of Peewee Division Round Robin action this evening at Christie Pits Diamond 2.

Taking flight in their opening playoff tournament game, the Jays would use a formula of stellar pitching, solid defense and an opportunistic offense to prevail  fir the win over their historic divisional rivals.