WITH THE COMPLETION OF THE ROUND ROBIN PORTION OF THE TOURNAMENT, THE SEEDINGS FOR THE PLAYOFF ELIMINATION ROUNDS HAVE BEEN DETERMINED 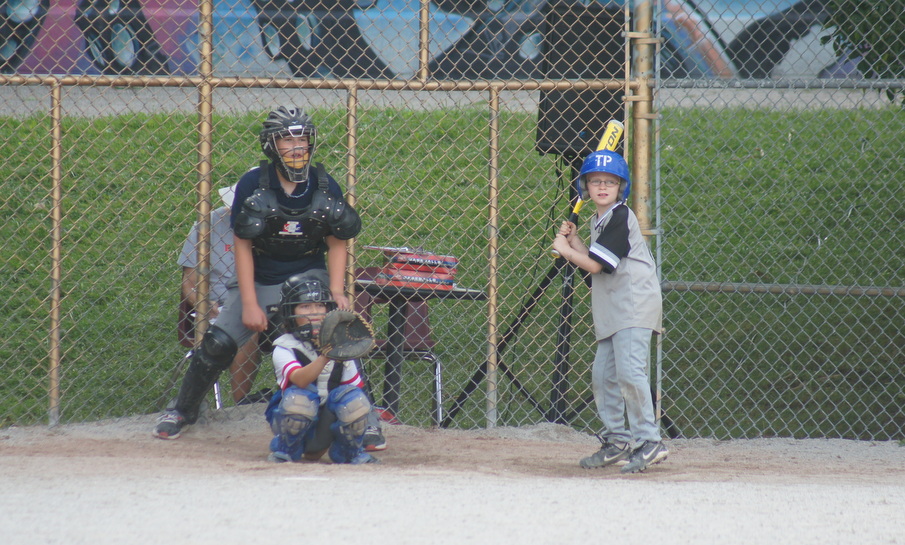 With the completion of the Mosquito Division round robin phase of the 2014 TP House League Baseball Tournament, the seedings for the upcoming playoff elimination portion of the tourney have been finalized for Sunday, September 7 at Christie Pits.

The time of the quarter-final being played on Diamond 2 has been pushed back in order to fit in a rained out Peewee Division round robin game from Friday night. But all of the quarter-finals are still going to be completed by approximately 2:45 p.m. The semi-final games will be scheduled at 4:15 on diamond 3 and 4:45 on diamond 2 (an adjustment of 15 minutes).

Here is the 2014 Mosquito Division Quarter-Final Schedule for Sunday,:

The pairings for the semi-finals will obviously not be known until the completion of the quarter-finals…the highest remaining seed will play the lowest remaining seed, and the other two quarter final winners will play each other.

The TP Baseball Committee wishes to remind Players, Parents and Coaches that in the event of uncertain weather, you can check for the latest weather updates pertaining to your tournament game via our TP Hotline (416-392-1914, Press 4) and our Twitter feed @TPbaseballnews.