THE TP BASEBALL COMMITTEE IS IN THE PROCESS OF FINALIZING OUR COACHES, PERMITS AND SCHEDULES IN ORDER TO COMMENCE THE INDOOR SELECT TEAM TRYOUT SESSIONS EARLY IN THE NEW YEAR 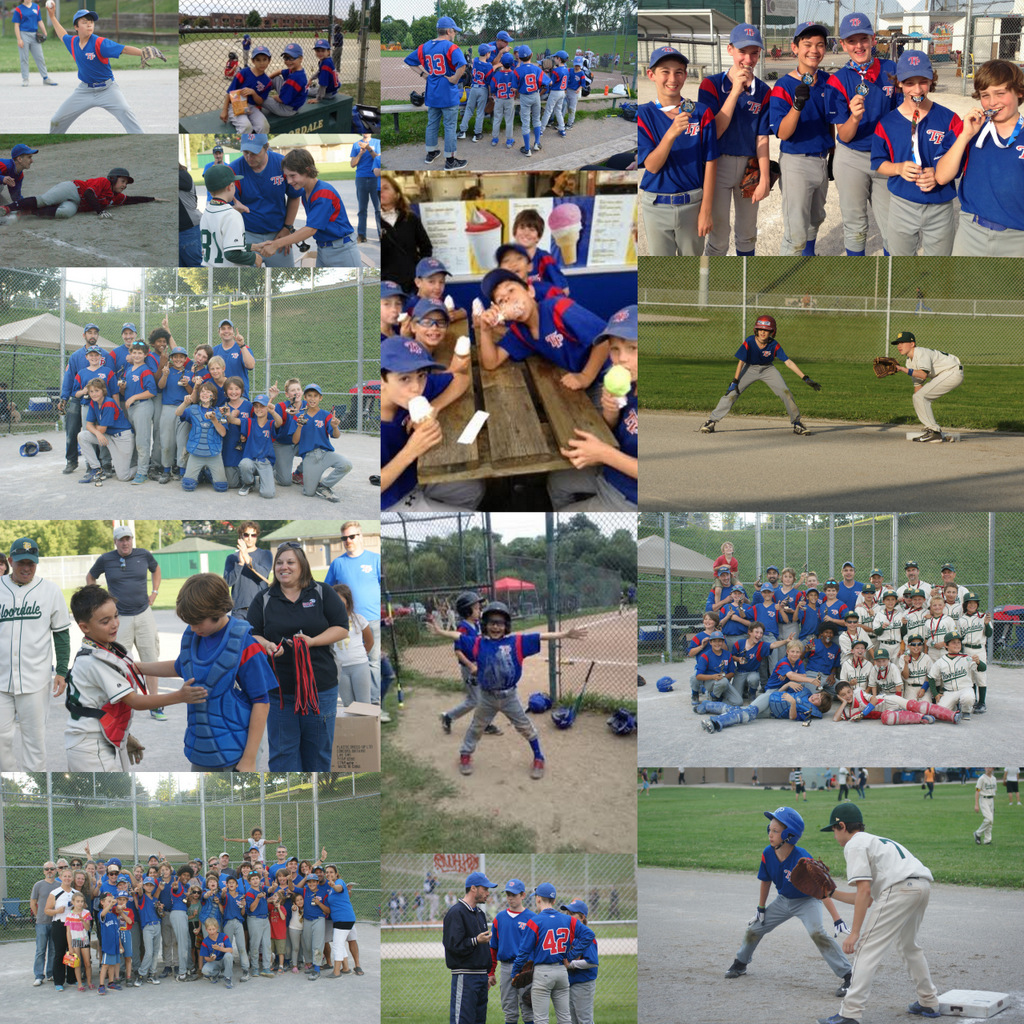 The Toronto Playgrounds Baseball Committee is currently planning to field Select Teams in three age divisions for the 2015 season. They are as follows:

The Committee will be scheduling indoor winter tryouts for each of our respective Select Teams. We are currently in the final stages of finalizing our coaches and securing permits for our indoor training facilities that will allow us to schedule our Select tryouts and workouts by mid to late January. Details pertaining to our Select Tryouts and Workouts will be posted once they have been finalized.