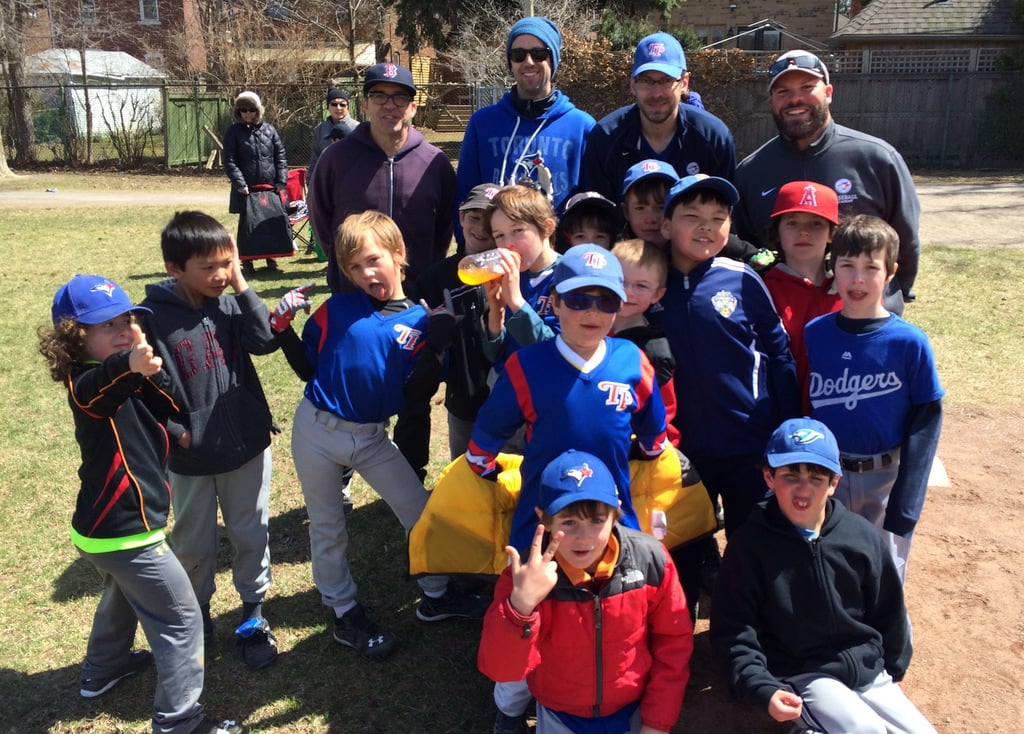 Game Post composed with file and photo from Jason Koskela

Despite a Chilly Willy chill hanging over Howard Talbot Park, the Rookie Ball Selects players displayed relentless grit and resolve as they went 2-1 in exhibition tournament action in Leaside.

With a lineup that was firing on all cylinders up and down the order, TP won hard fought victories over Leaside and Wexford-Agincourt.

A coterie of enthusiastic TP parents cheered on their team with tremendous spirit and heart despite the frosty air surrounding the diamond.

In the end, a fun time was had by one and all at the exhibition tournament.

The TP Baseball Committee would like to thank the Leaside Baseball Association for their kind invitation to participate in the Leaside Sandlot Tournament.

Our TP Rookie Ball Selects are scheduled to kick off their 2015 EBA Select regular season on May 5.