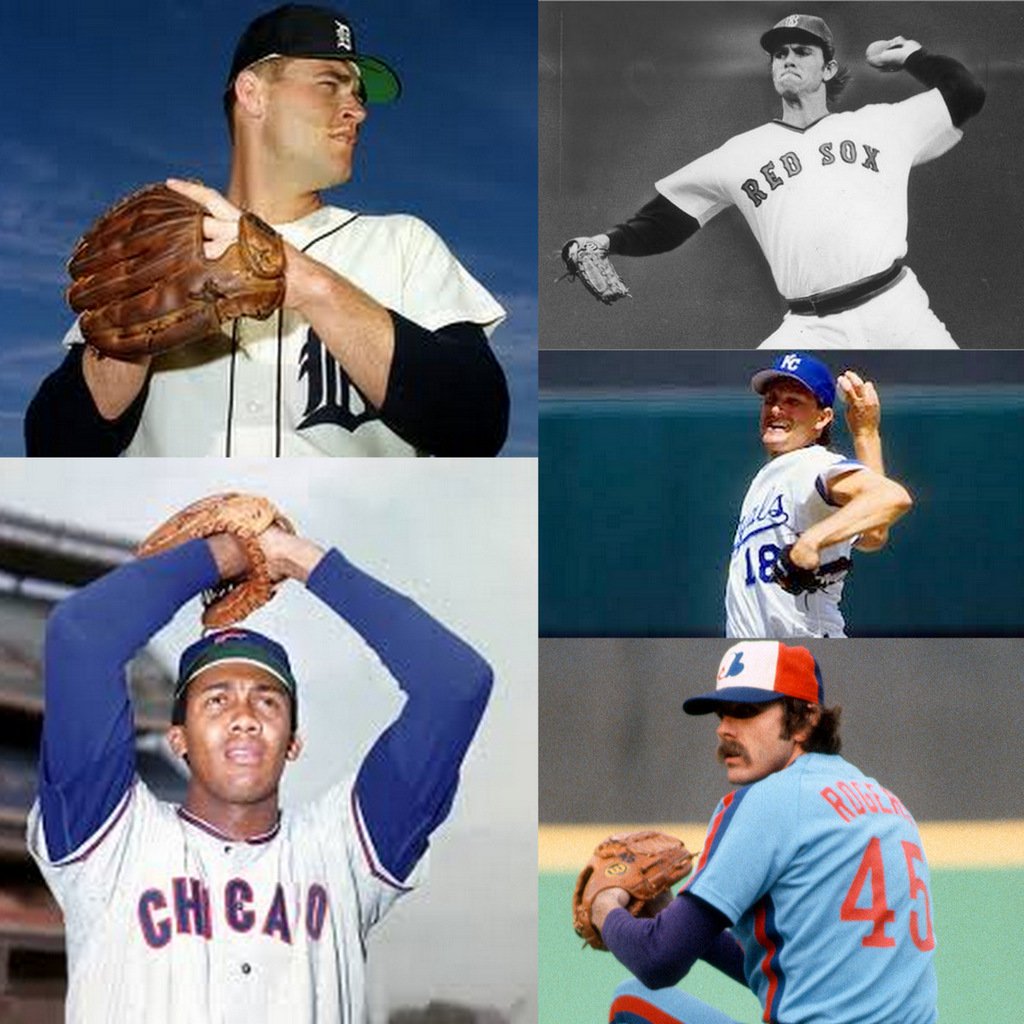 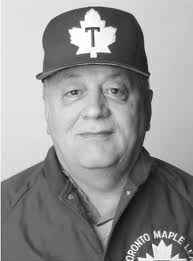 Dominico is passionate in his support of youth baseball and the community surrounding Christie Pits, Bickford Park and Art Eggleton Park. He has held numerous weekend baseball clinics for those involved in our TP Baseball program where young players can learn skills from players on his Toronto Maple Leafs team.

The TP Baseball Committee would like to announce to all the players and parents involved in our program that Jack Dominico will be holding the 28th edition of the Toronto Maple Leafs Forum and Reception on Saturday, May 2 from 7:00 p.m. to 10:00 p.m. at the Westin Bristol Place Hotel (950 Dixon Road). The forum is held the night before the Leafs play their 47th Season Opener at Dominico Field Christie Pits on Sunday, May 3.

In addition, some of these baseball greats will also be in attendance at Dominico Field at Christie Pits the following day at the Maple Leafs Season Opener against Hamilton beginning at 12 noon.