WITH  OUR PEEWEE (2002-2003) BASEBALL PROGRAM NOW FULL FOR THE 2015 HOUSE LEAGUE SEASON, A WAITING LIST IS NOW IN EFFECT FOR THOSE WHO STILL WISH TO SIGN UP FOR PEEWEE AGE CATEGORY 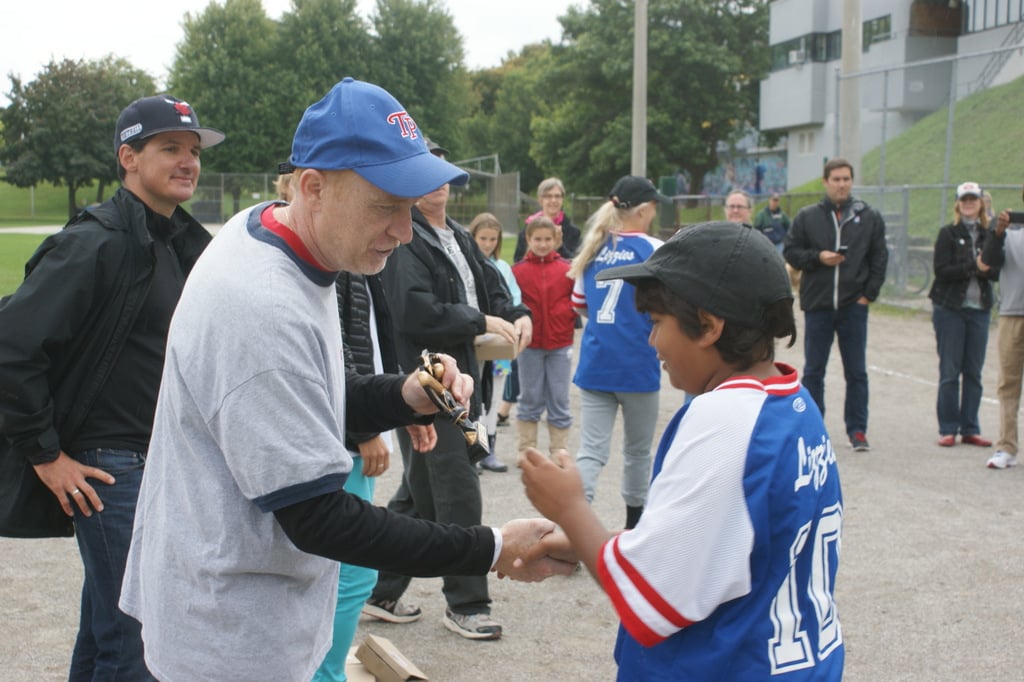 In a registration update released this morning, the Toronto Playgrounds Baseball Committee has announced that all available roster openings have been filled in our Peewee Division (2002-2003) for the upcoming 2015 House League Baseball season.

Effective immediately, any additional registrants who are still interested in signing up for the Peewee Division will be put on a sequential waiting list in the event that a roster opening becomes available.