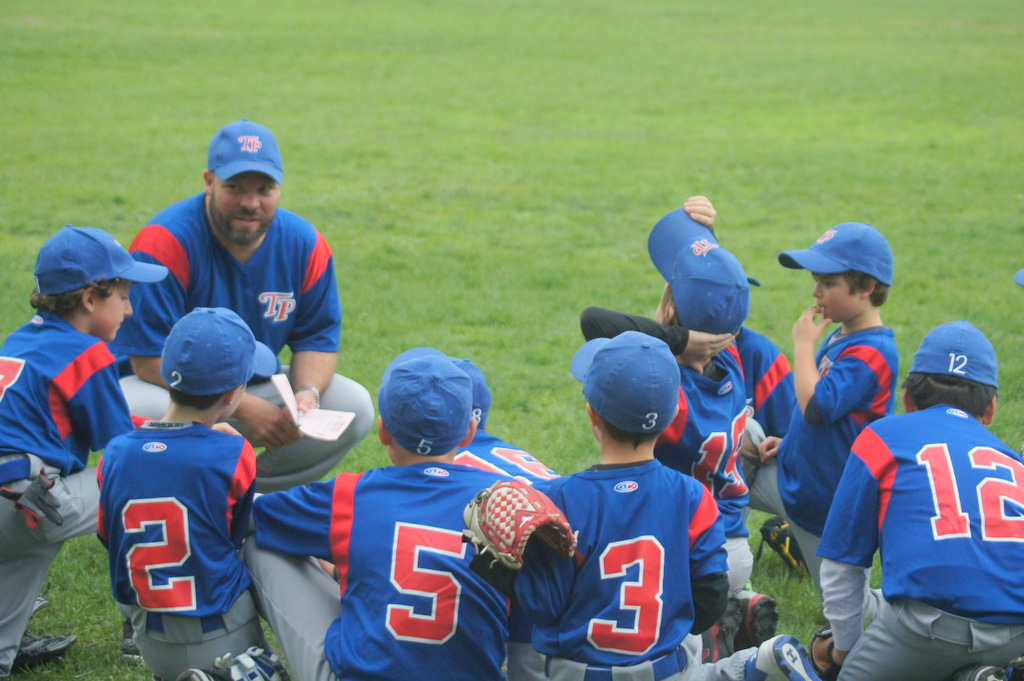 Taking no prisoners, the TP Rookie Ball Selects won their season opener over the White Sox in dominating fashion from start to finish.

In a postgame media scrum, TP Rookie Ball Assistant Coach Jason Koskela was ecstatic with how the team excelled in their first game of the regular season:
“This was a perfect start to the 2015 season for the TP Rookie Ball Selects. We have a lot of new faces this year and the team made a statement tonight that they are ready to compete at a high level. We had production up and down the order and sound defence – that will win you a lot of ball games. But what was most impressive to the coaches tonight was the players’ focus – the steely determination in their eyes and drive to win.  We’re excited to see what they can do this season.”
The TP Rookie Ball Selects (1-0) hit the road for their next EBA Select Loop game when they travel to Neilson Park on Tuesday, May 19 to face the Bloordale Bombers at 6:30 p.m.