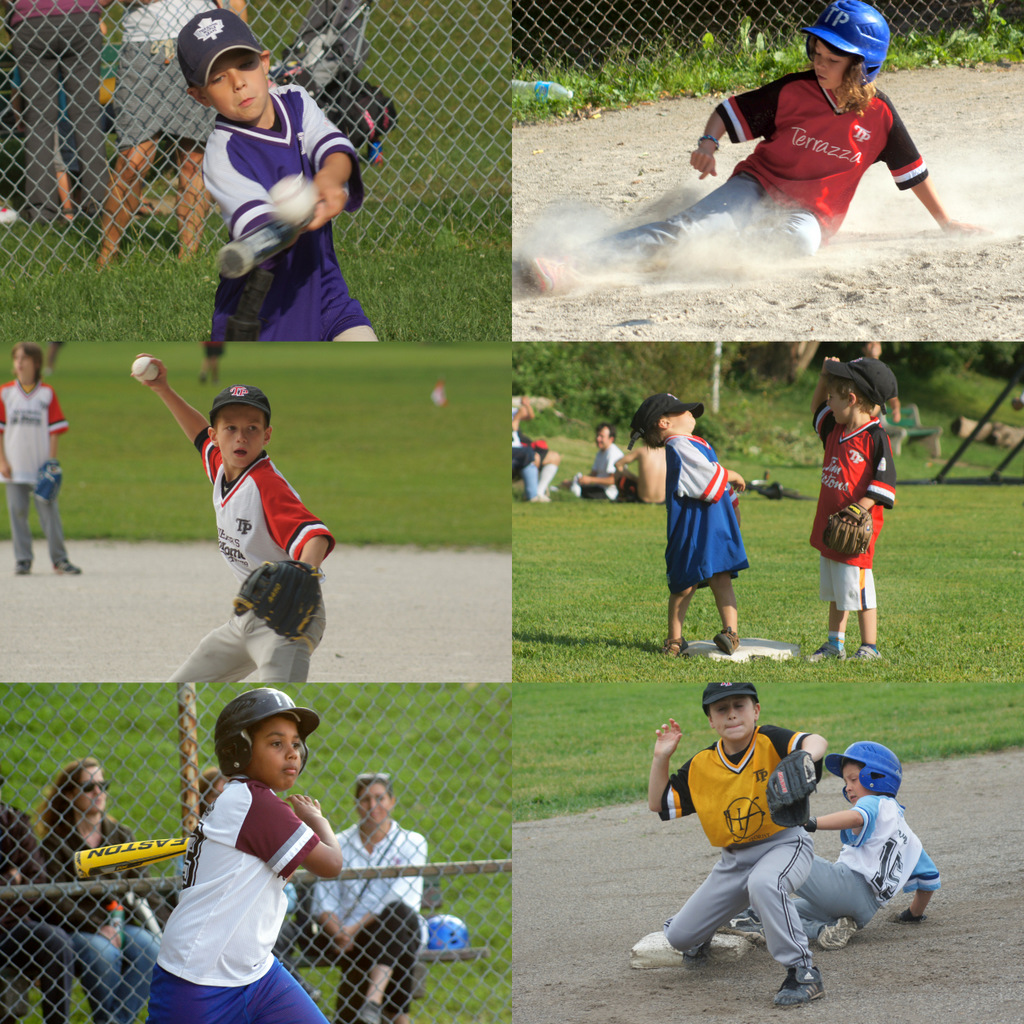 Regular season schedules for players in our Bantam (2000-2001) and Midget (1997-1999) age divisions are in the process of being finalized and will be released shortly.