MANUFACTURING THEIR OPPORTUNITIES ON THE BASEPATHS, TORONTO PLAYGROUNDS CAGE THE CARDINALS AT ROTARY PARK TO EARN THEIR SECOND VICTORY OF THE EBA SELECT LOOP SEASON 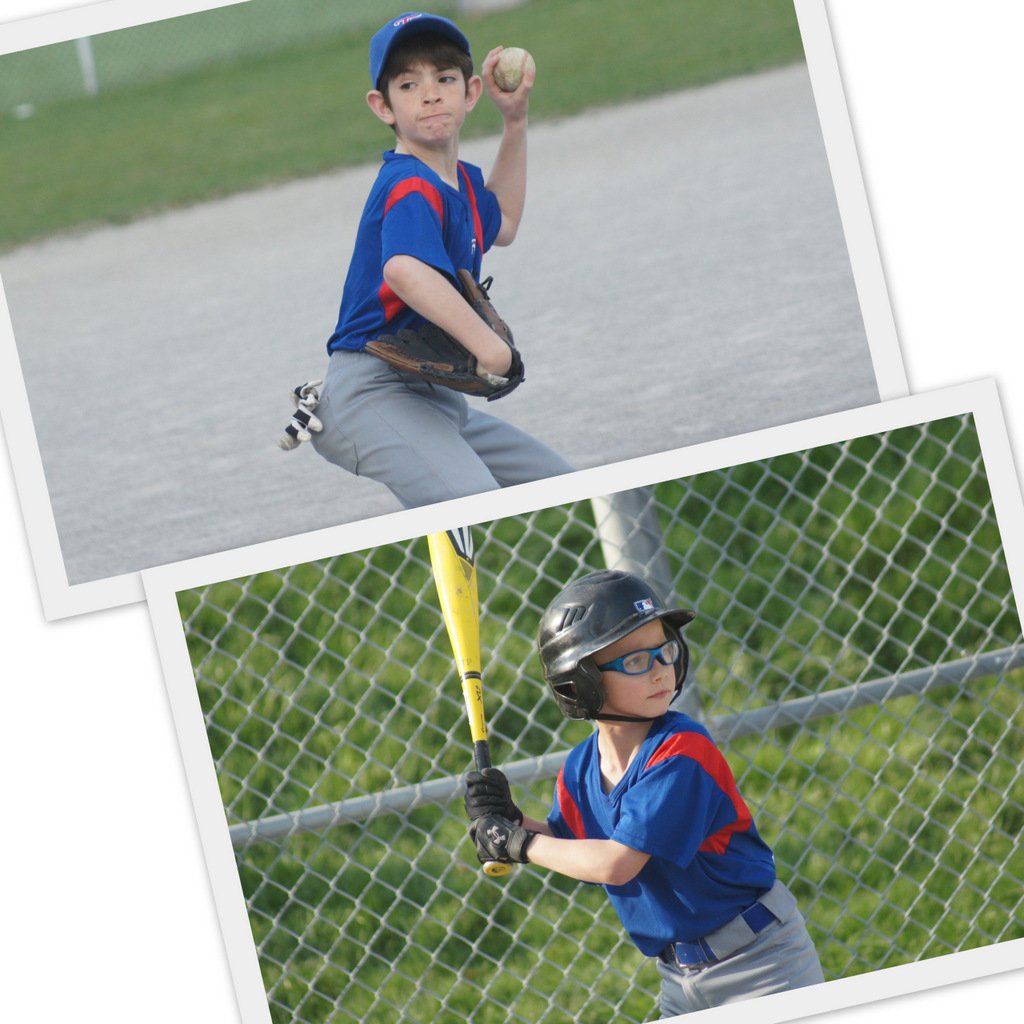 After a lengthy sojourn on the road, the TP Mosquito Selects (2-1) return to home to Christie Pits Diamond 2 this Sunday, May 31 to play host to the Bloordale Bombers at 6:00 p.m.