DESPITE A 20-9 SEMI-FINAL LOSS TO THE WEXFORD-AGINCOURT TWINS, TORONTO PLAYGROUNDS DID US ALL PROUD BY FINISHING WITH AN OVERALL 3-1 TOURNEY RECORD AT WISHING WELL PARK 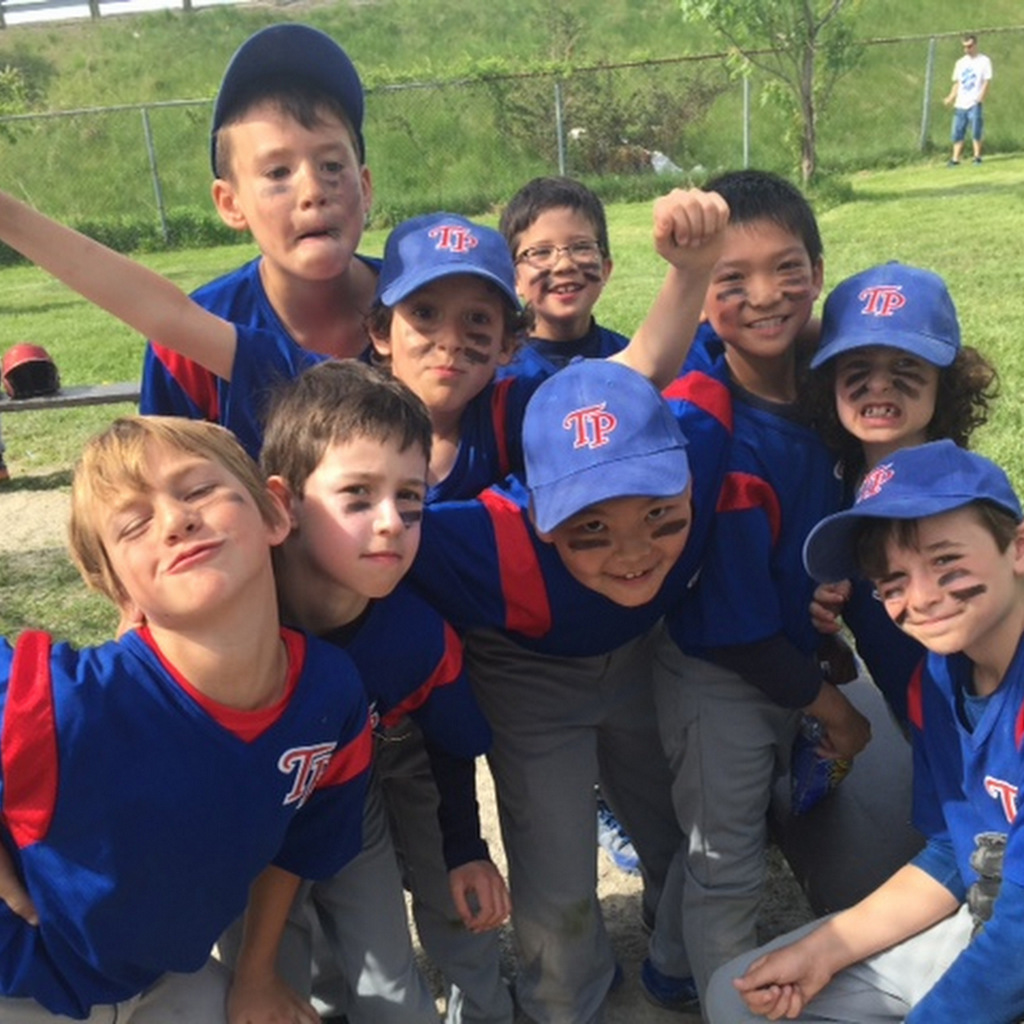 Players from the TP Rookie Ball Select team chill after their semi-final game at the Wexford-Agincourt Rookie Ball Tournament at Wishing Well Park in Scarborough. [Photo courtesy of Cynthia Chan] 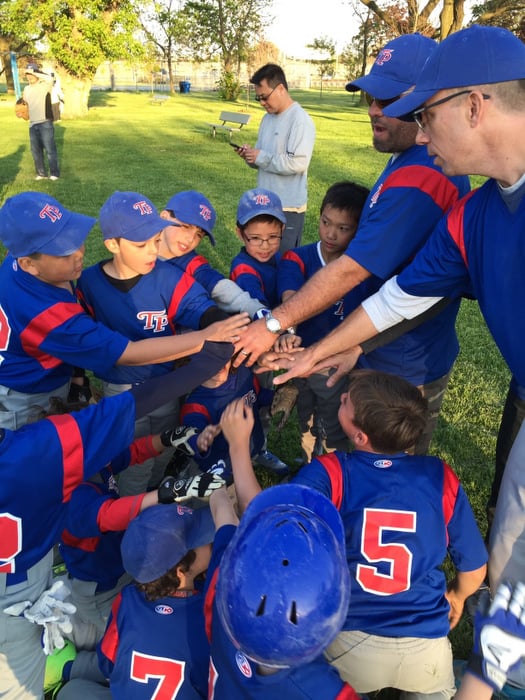 Under a ceiling of hazy and sunny skies, the Wexford-Agincourt Twins topped our Toronto Playgrounds Rookie Ball Selects 20-9 this morning in a seven inning Wexford-Agincourt Tournament semi-final elimination game at Wishing Well Park in Scarborough.

Despite the playoff round setback to a tough opponent (and the host team of the tourney), the players of the TP Rookie Ball Select team did us all proud by finishing with an overall 3-1 record at the weekend tournament.

Taking no prisoners, the entire TP squad was all business on the diamond as it rolled through their three Saturday round robin games with convincing victories that made a bold statement of the kind of team that they are.

Going for the jugular, TP defeated the Martingrove White Sox 20-1 in six innings early on Saturday morning to win their opening round robin game at the tourney.

In the next proceeding, the TP Rookie Ball Selects topped the Leaside White 23-5 in six frames to win their second robin game.

And Toronto Playgrounds capped off the preliminary round with an 18-8 victory over the North Toronto A’s last night to finish undefeated in round robin play.

The Committee also wishes to congratulate all the Rookie Ball Select players, coaches and parents for representing the core values of the Toronto Playgrounds Baseball program with honour, dignity and professionalism on and off the diamond at the tournament and on the EBA Select Loop circuit.