CUBBIES RALLY WITH FOUR RUNS AND HOLD ON FOR THE WIN 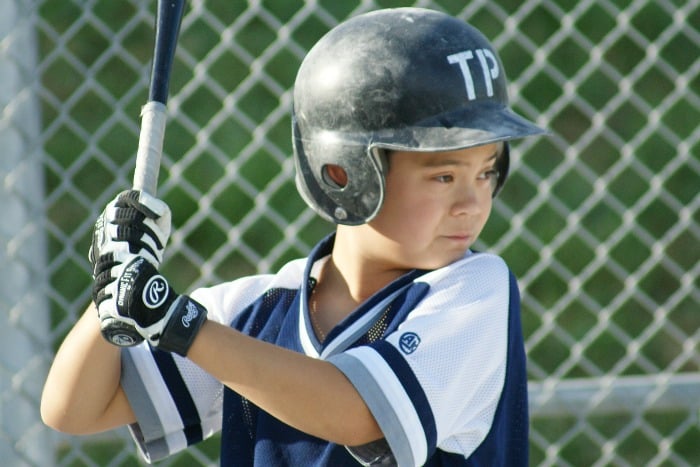 A clutch two run double in the bottom of the third inning by Jack (7) of the Cubs delivered the tying and winning runs of the game for the Cubbies.

In an exciting Mosquito Division battle, the Cubs rallied for four runs and hung on for a razor thin 8-7 victory over the Dodgers in 3 ½ innings of play today at Diamond # 2. 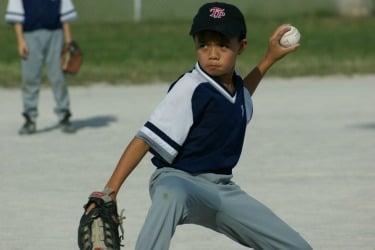 Down 7-4 after 2 ½ innings, the tenacious Cubs began their four run comeback in their half of the third. With one out, Sasha (6) singled and Connor (11) drew a walk. Respective singles by Dante (13) and Danny (2) brought Sasha and Connor home to cut the deficit to two runs.

With two out and the Dodgers leading 7-5, Arlo (3) of the Cubs fought off some tough pitches to draw a walk and load the bases. It was at this juncture that Jack (7) delivered a clutch double to send both Dante and Danny home with the tying and go ahead runs.

However, the pesky Dodgers refused to surrender without a fight in the top of the fourth. With one out, both Leighton (10) and Mary (12) of the Dodgers singled. A sacrifice groundout by Ben (2) advanced the baserunners to third and second. With the tying run at third and two outs, Pitcher John Eric (4) of the Cubs closed the deal with a strikeout of the final Dodgers batter. 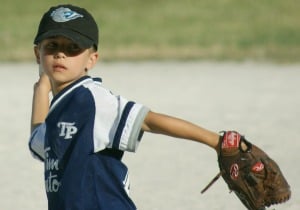 Owen (13) pitched a super second inning for the Dodgers.

It was a spirited and evenly matched tug of war between two traditional Mosquito rivals all game long as the Cubs led the Dodgers 4-3 after two innings. In the top of the third, the Dodgers offense exploded and made the most of their opportunities as they scored four runs to take a 7-4 lead.

Kudos to John Eric (4) of the Cubs for another stellar two inning pitching performance where he allowed no runs while striking out four Dodgers. (2 IP; o ER; 3 H; 1 W; 4 K’s).

And another kudos to Owen (13) who was specially called up from the Bobcats farm team to fill a roster spot on the Dodgers. Owen had a great pitching effort in the second inning by allowing only one run while striking out two Cubs batters (1 IP; 1 ER; 1 H; 1 W; 2 K’s).