THE PEEWEE SELECTS WIN THEIR FIRST GAME OF THE OAKVILLE TOURNAMENT 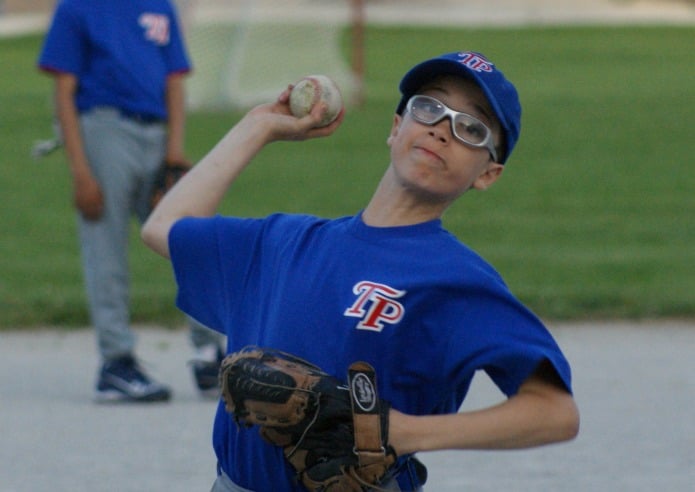 In a convincing fashion, the Toronto Playgrounds Peewee Select Team defeated East York 16-7 in four innings of play this evening in the first of three scheduled games at the Oakville Tournament.

The Peewee Selects pitching crew and defense were able to neutralize the potent East York lineup for much of the game. The effort allowed TP to score fourteen runs in the first four innings to put the game away.

The Peewee Selects play two more games at the Oakville Tournament on Saturday (July 16) afternoon. Toronto Playgrounds will play the Brampton Red Sox at 12:30 p.m. and Forest Glen at 5:30 p.m.