PEEWEE SELECTS FINISH 1-2 IN ROUND ROBIN PHASE OF TOURNEY 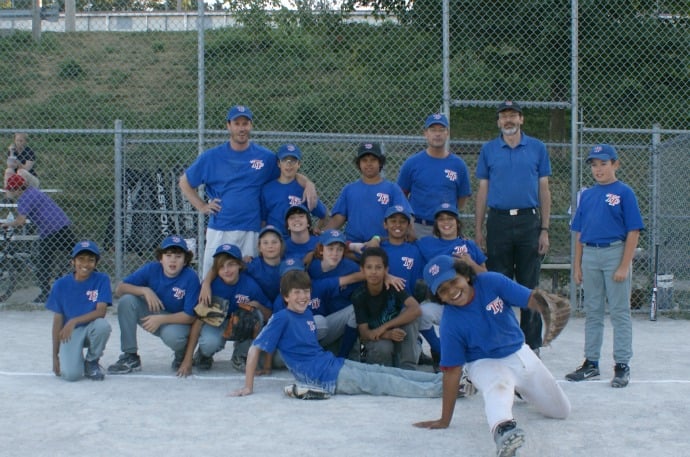 Battling the extreme heat and humidity, a determined Toronto Playgrounds Peewee Select Team came up short in the round robin qualification phase of the Oakville Tournament by finishing with a 1-2 record tonight. 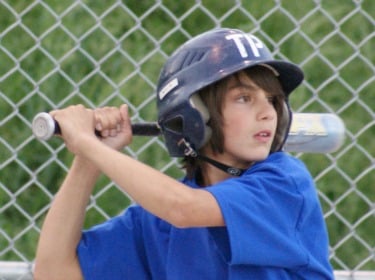 After defeating East York 16-7 in their first round robin game on Friday evening, there were high hopes that Toronto Playgrounds had a good opportunity to advance with a victory in one of their two remaining round robin games on Saturday.

However, the Peewee Selects had to face two tough and seasoned opponents to earn a coveted playoff spot.

In the early game, the Brampton Red Sox took no prisoners and throttled Toronto Playgrounds 10-0 in seven innings of play. Despite a strong pitching performance from Jalir, who held Brampton to only two runs over four innings, the Peewee Select offense could not generate any momentum against the strong Red Sox pitching brigade.

In a praising analysis of their opposition, TP Peewee Assistant Coach Michael Godel said, “Brampton was a tough opponent with no holes.”

In the evening game, Forest Glen defeated Toronto Playgrounds 12-0 in four innings of play. The Peewee Selects dug themselves into a hole in the first inning by giving their opponent an eight run lead. It was a deficit that TP would not be able to exticate itself from.

As a result, TP did not qualify for the playoff round of the tournament.

Kudos to Mikel (2) who pitched a great three innings (innings 2 thru 4) against Forest Glen and for his hustle late in the game. And a special kudos to TP Peewee Head Coach Casey Irwin who showed great leadership in the tournament.

In a post game media conference call,  Coach Godel said, “On a long and hot day, it was a tough way for the Peewee Selects to go out. But the best is yet to come for this team.”