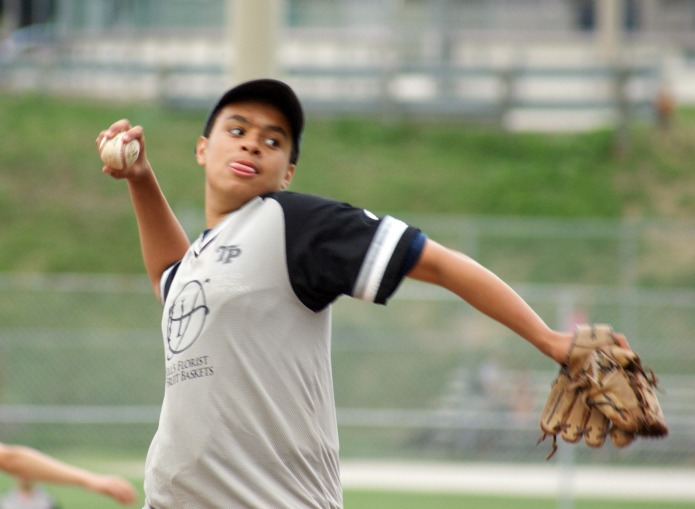 It was a seesaw battle between titans as the Expos and White Sox were tied 7-7 after two innings.

However, in the third inning, the White Sox made the most of their offensive opportunities and strong pitching to take charge of the game.

In their top half of the inning, the White Sox scored four runs to take an 11-7 lead. Statistically, every player in the White Sox bating order contributed to the offensive ledger.

Meanwhile, in the bottom of the third, White Sox pitcher Salim (5) neutralized a potent Expos batting order by allowing only one run. Salim also pitched the fourth to seal the deal and the victory.