WITH TWO MORE GAMES COMPLETED, THERE ARE ONLY 5 GAMES LEFT IN THE 2011 TP TOURNAMENT 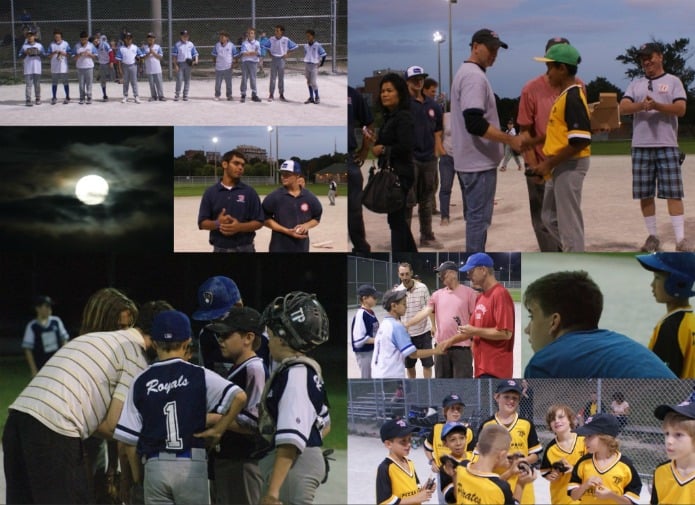 Updated playoff game accounts and scores will be posted on the website nightly.

Only 5 games remain! Come on down to the ballpark and savour “September Madness” before it’s over!