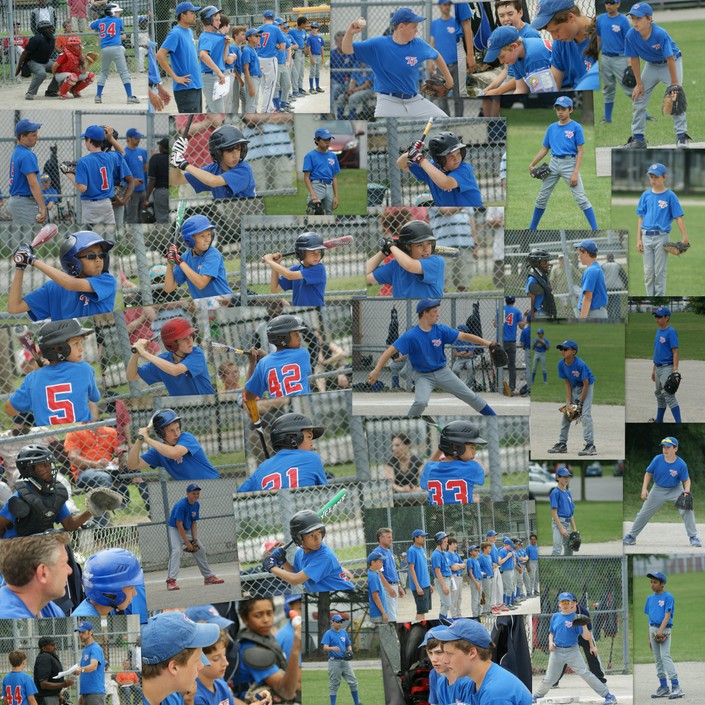 Toronto Playgrounds defeated Leaside 11-6 in a morning semi final game to advance to the championship game against the Royal York. Both teams had finished undefeated in the round robin and were the top seeds in their respective groups.

The Peewee Selects dug themselves into a hole in the bottom of the first inning when they allowed five Cardinal runs.

It was a 5-0 bog that TP would not be able to extricate itself from over the course of the proceedings as the Royal York pitching crew continually stymied the Peewee Selects efforts to gain any consistent offensive momentum to rally.

Despite the Peewee Selects best efforts to comeback later in the game, they could not bring home the necessary runs to catch Royal York.

Although TP fell short in its quest for the championship, the Peewee Selects did us proud in the East Toronto Invitational by finishing with a 4-1 record and advancing to the championship game.

All the players, coaches and parents associated with the Peewee Selects should be commended for representing the Toronto Playgrounds Baseball program in a honourable and professional manner at the East Toronto Friendship Tournament.