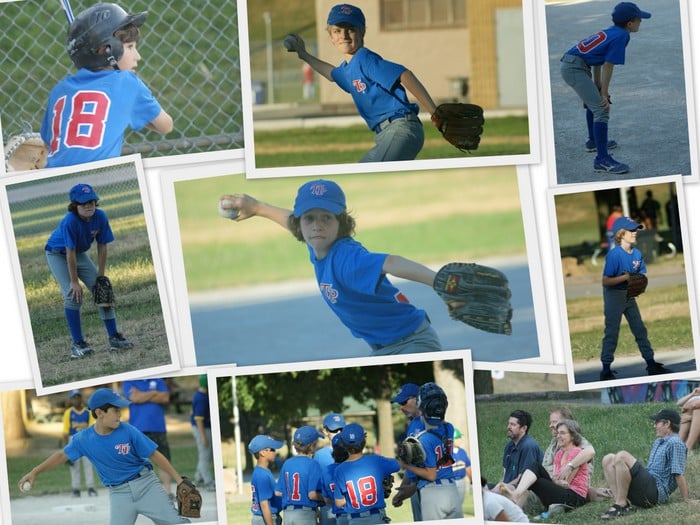 The potent TP offense was neutralized for four innings by a stellar all star effort from Weston’s starting pitcher, Alexandro (7). Alexandro threw with power, control, and economy, as he allowed only one run, four singles, one walk, while striking out eight TP batters.

His dominance over the proceedings was illustrated by the fact that the Mosquito Selects were unable to score a run for three innings. TP scored their lone run against him in the fourth, when he finally began to tire.

And when TP did threaten offensively, Alexandro was backed up by an air tight Weston defense, which seemed to vacuum up every ball hit their way.

Alexandro’s pitching effort allowed the Weston offense to make the most of their opportunities in building a sizable 12-1 lead through 4 ½ innings.

The Mosquito Select offense finally got into gear in the bottom of the fifth as they took advantage of Weston’s relief pitchers and rallied for six runs on six walks, a single and a hit batsman to trim the deficit to five. However, the hole was too deep for TP to extricate itself from, and the valiant comeback attempt eventually fizzled.

The Mosquito Selects (3-5-1) play their next game on Tuesday, July 9 when they travel to Millwood Park to play Bloordale.