REFUSING TO ACCEPT THEIR FATE, THE O’s STAGE A SIX RUN COMEBACK IN THE FINAL INNING TO TOP THE LIZZIES 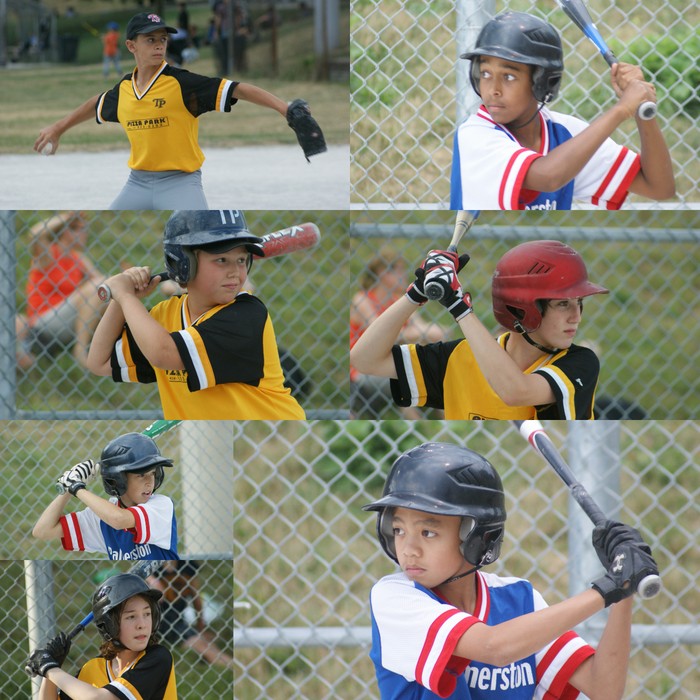 Staring into the jaws of defeat, the Orioles refused to accept their fate and exercised great discipline at the plate in the bottom of the fourth to score six runs to topple the Lizzies. A combination of walks and key hits by Leo (7) and Luke (5) allowed the O’s to erase the deficit. With the bases loaded, Connor (12) drew a walk that brought in the Orioles winning run.