DOWN 4-3, THE GO GO LIZZIES RALLY FOR TWO RUNS IN THE FINAL INNING TO USURP THE ARTFUL DODGERS 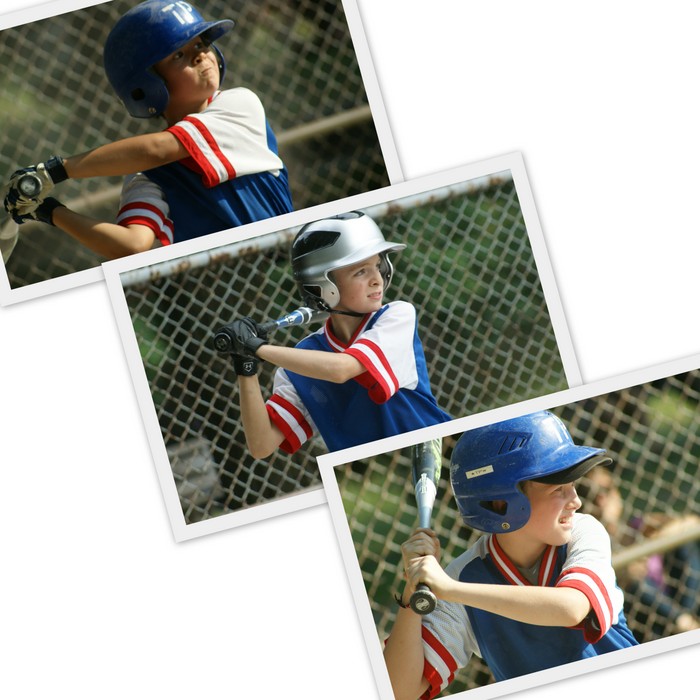 LIZZIES 1-2-3 PUNCH > From top to bottom: Kyle (15) singled to begin the fourth inning rally; Jeremy (8) stroked a RBI triple to tie the game; Sam (7) singled in the Lizzies winning run.

Beneath quaint summer skies at Christie Pits Diamond 3 this evening, the Lizzies rallied with two runs in the last inning to edge the Dodgers 5-4 in a 4 inning Mosquito Division nailbiter.

Trailing 4-3 in the bottom of the fourth, Kyle (15) of the Lizzies singled, and advanced to second on an errant throw by the Dodgers. Jeremy (8) followed with a clutch RBI triple that brought Kyle in with the tying run. Sam (7) delivered a RBI single to bring Jeremy homeward bound with the winning run.

“The Lizzies edged out the victory tonight despite the super effort of the Dodgers bullpen to strike out six Lizzies batters in a row in the second and third innings. It was good night of baseball for both teams.”