FIRING ON ALL CYLINDERS, TORONTO PLAYGROUNDS ADVANCES TO EBA SELECT SEMI-FINAL ROUND AGAINST ANNETTE ON SUNDAY MORNING 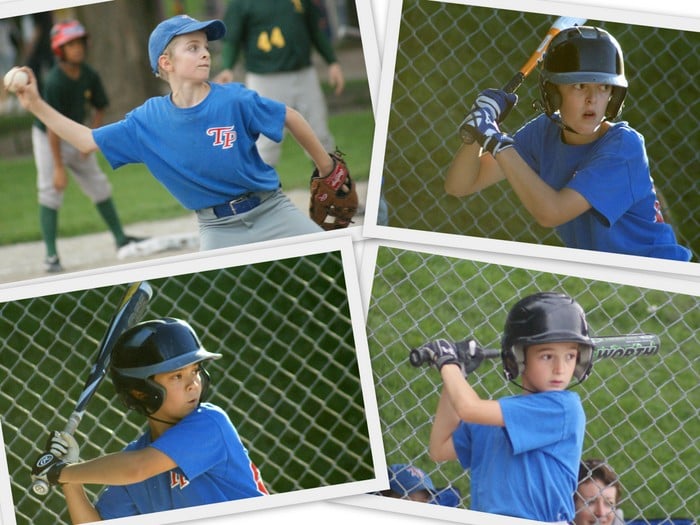 Beneath glorious summer skies at Smythe Park this afternoon, the Toronto Playgrounds Mosquito Select team took care of business as they steamrolled over York 14-4, and advance to the semi-final round of the Etobicoke Baseball Association (EBA) playoff tournament.

After losing a tough game to Royal York 2 on Friday evening, TP was shuffled into the “double elimination” phase of the playoff tourney, where they had to win or go home.

The Mosquito Selects will face Annette in their Sunday morning semi-final game at Smythe Park at 10 a.m.

Updates will be forthcoming via our Twitter feed @TPbaseballnews.