TORONTO PLAYGROUNDS PLAYED ITS HEART OUT AND CAN TAKE SOLACE IN KNOWING THAT THEY LEFT EVERYTHING ON THE FIELD OF PLAY IN A THRILLING EBA SELECT SEMI-FINAL GAME AT SMYTHE PARK. 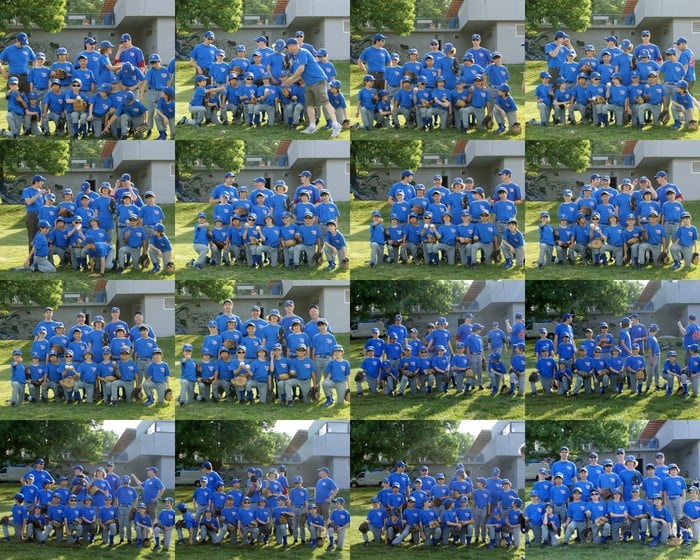 The ensuing result meant that TP was eliminated from the EBA playoff tournament. 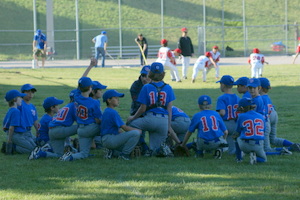 The Mosquito Selects can take a measure of solace in knowing that they battled top seeded Annette tooth and nail into extra innings, and that they should feel no shame as they gave it their all and left everything on the field of play in their valiant bid to reach the championship game.

Additionally, their superlative play in all four games that they played at the EBA playoff tournament made up for the trials and tribulations of a 4-9-1 regular season.

The turning point for the Mosquito Selects season came last Wednesday evening as they handily beat Martingrove 19-4 at Christie Pits in their final regular season game. The victory ended a frustrating six game losing streak and lifted a heavy weight off the backs of the team as they approached their date with destiny at EBA playoff tournament.

With the winds of momentum in their sails, Toronto Playgrounds battled hard and played some of their best baseball on Friday evening in their first EBA playoff tournament game. When the dust had settled on the basepaths of Westway Park, the Mosquito Selects were edged 8-7 by Royal York 2 in a “tough loss’. 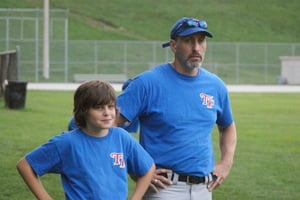 The loss relegated TP to the “double elimination” phase of the tourney, where one had to keep winning or go home.

Unperturbed and unrepentant, the Mosquito Selects cooly took care of business on Saturday morning by handily defeating Martingrove 14-7 at Smythe Park to stay alive in the tournament.

Brimming with confidence, focus and determination, TP steamrolled over York 14-4 at Smythe Park on Saturday afternoon to win their second playoff game to advance to their semi-final game against Annette.

The TP Baseball Committee wishes to commend Mosquito Select Head Coach Mike Pett, Assistant Coaches Brian Herman, Jonathan Stein, and Andrew Yonick for the time, patience and energy that they gave in guiding this group of talented players to such heights of baseball success.

We commend all the players on the Mosquito Select team for the time and energy that they devoted to the success of their team. Not only was it rewarding to see the “boys” develop as players, but also to see them grow and mature as young men on and off the diamond during the course of the summer.

The Committee also wishes to commend all the Mosquito Select parents for their time, energy, sacrifice, and labour of love in getting their respective “boy” to the endless winter workouts, games, practices, and tournaments over the course of a long season.

Lastly, congratulations to all the members of the Mosquito Select team & family for representing the values of TP Baseball so honourably and professionally throughout the course of the 2012 season. You did us proud!