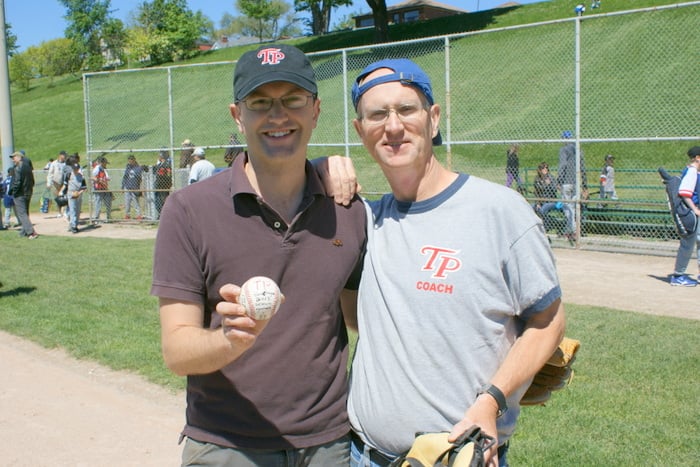 I would like to invite you to a community meeting to discuss the future  of Bickford Park. This meeting will provide everyone with a chance to review  a series of maps and proposed layouts prepared by City staff. You can  provide your input on what you think will work best for Bickford  Park.

Details are below and posted on my website here: http://mikelayton.ca/public-open-house-invitation-bickford-park-improvements

In 2012 my office  started a community engagement process to address many of the concerns that  people shared about the uses of Bickford Park and learn more about the elements  we all enjoy. Through bi-monthly meetings with a cross-section of different park  users and a community survey, I was able to learn more about the demands on our  limited park space, the need to strike a better balance of park use to minimize  conflicts, and the need to address the safety concerns of users.

There are many  different users of the park and work needs to be done to help make Bickford a  space that everyone can use both happily and safely. I have heard very clearly  from neighbours that the existing hours, design, and uses in the park need to be  improved. I feel strongly that this is something we can delve into as a  community to do our best to find a solution that makes the park an open and safe  space.

The survey I  conducted and the many meetings held have helped to inform the designs drawn up  by the City’s Landscape Architect which will be presented to the community on  June 20, 2013. I have also worked to ensure there are funds allocated for the  City’s 2014 Capital Budget to do the work that we decide on as a community.   In the interim, in consultation with parks staff, we have adjusted  the existing off-leash hours in the park.

Dogs are allowed to be off-leash in Bickford Park within the designated area (north of the t-ball backstop – see the map on the other side of this notice) and only during designated hours. Historically, from May to mid-October dogs were not allowed off-leash anywhere in Bickford Park from 9am to 9pm. There was a need to make these hours more accessible to off-leash dog users, while still having restrictions to ensure children and others can continue to safely use the park.

City staff determined  that the park is most used by children between the hours of 4pm to 8pm and  therefore suggested the restrictions on off-leash hours outlined below. The  proximity of the off-leash area to the t-ball diamond is one reason for the  restricted hours.

While we work on the  redesign of the park, the off-leash hours have been changed from a restriction  of 9am-9pm to 4pm-8pm.  Now, from 4pm to 8pm from May to September,  dogs must be on leash in Bickford Park. Outside of these hours, dogs are allowed  to be off-leash within the designated off-leash area shown on the map below.  These are interim hours while we work on the park redesign, which should create  a space that better accommodates the different park uses.

There is also a need  to clearly designate the off-leash area. On June 20, the City’s Landscape  Architect will be proposing a solution to the need to make clear the area in  which dogs are allowed to be off-leash.

I hope that you  will all find time to come out on June 20 to take a look at the maps and share  your feedback. It is only through working together that we can make Bickford  Park an open space that all users can safely enjoy.