FIRING ON ALL PISTONS, TORONTO PLAYGROUNDS TAMES THE WOLVERINES AS IT CRUISES TO ITS THIRD VICTORY OF THE EBA SELECT SEASON AT PELMO PARK Game Post composed with file from Paul Renton and Cooper Gödel. Under ever so quaint evening skies, our Toronto Playgrounds Major Peewee Selects defeated the Weston Wolverines 15-4 in four innings […] 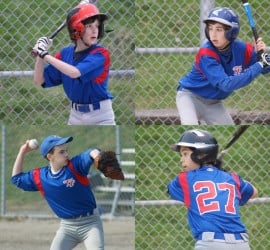 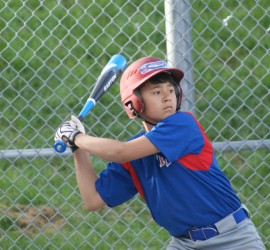