TAKING NO PRISONERS, THE O’s TAKE FLIGHT AND SOAR OVER THE BLUE BIRDS FOR THE SWEET ORNITHOLOGICAL VICTORY AT CHRISTIE PITS 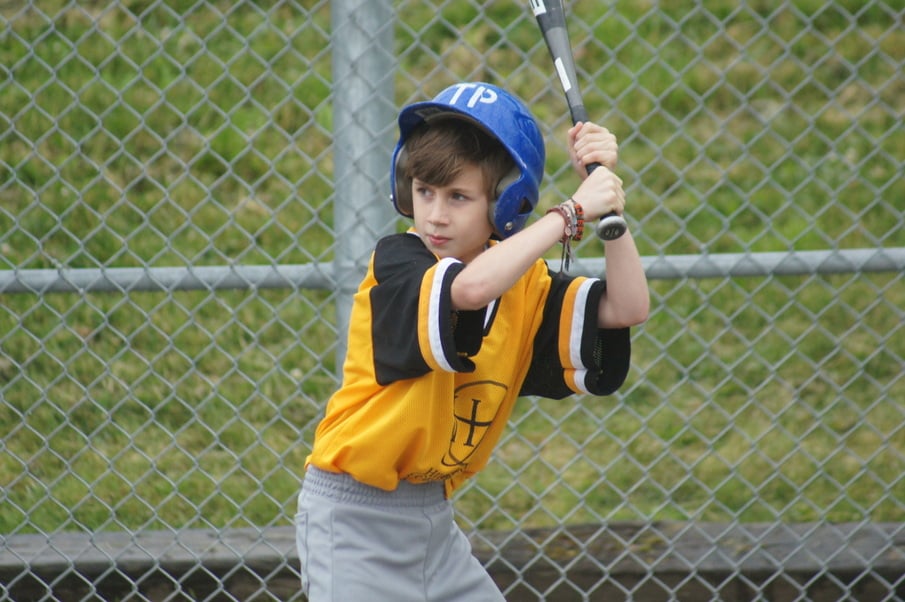 Henry (11) of the Orioles has an on-base-percentage of 1000 over more than eight at bats! Congrats Henry!

Under a ceiling of quaint late summer skies, the Orioles defeated the Jays 14-4 in four innings of Peewee Division action this evening at Christie Pits Diamond 2.