DESPITE A SEMI-FINAL LOSS TO ORILLIA, THE TP MOSQUITO SELECTS FINISHED FIRST OVERALL IN THE GTA AND THIRD OVERALL IN ONTARIO AMONGST THE TWELVE TEAMS PARTICIPATING IN THE PROVINCIAL FINALS IN RICHMOND HILL 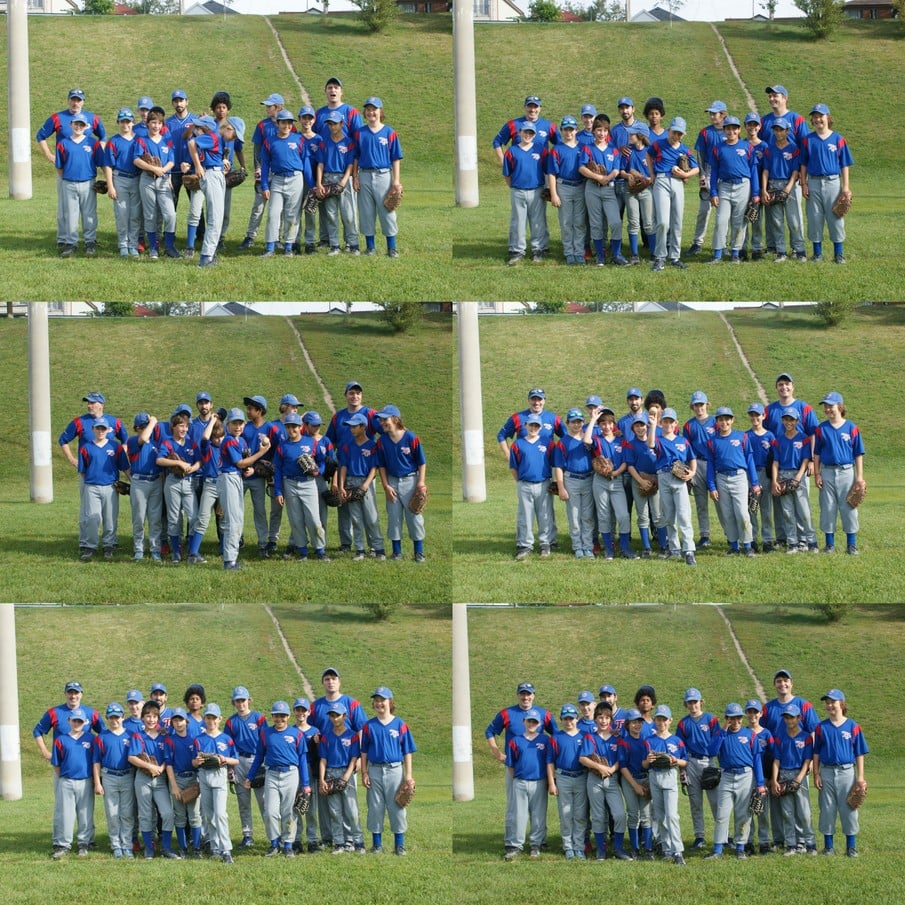 With the loss, TP (3-2) was knocked out of further playoff contention at the provincial championship playoffs since each of the teams participating in the Labour Day weekend Mosquito SOBA Provincial Finals were working under a double knockout playoff formula, whereby a team had to lose two games in order to be eliminated.

Despite falling short of their ultimate goal at the Provincials, the TP Mosquito Selects played with intensity, resolve and passion through five exciting elimination games where they gave it their all and left everything on the field of play. In the end, TP finished first overall amongst teams representing the Greater Toronto Area (GTA). In addition, Toronto Playgrounds finished third overall amongst the twelve Ontario teams participating in the provincial finals.

After a thrilling 8-7 opening night victory over the West Hill Blue Hawks on Friday evening, TP suffered their first loss at the SOBA Provincial playoffs yesterday afternoon when the Mississauga Twins Grey defeated them 11-2 in 4 ½ innings at Richmond Green Diamond 3.

With their provincial championship dreams on the line, TP bounced back on Saturday evening with a huge 9-4 win over the Guelph Royals to stave off elimination.

Toronto Playgrounds avenged an earlier loss to Mississauga by blanking the Twins Grey 13-0 earlier this afternoon to earn an opportunity to play in the semi-final round of the Mosquito SOBA Provincial Championship Finals against Orillia.

It’s been a hugely fun and successful 2014 campaign for the TP Mosquito Selects. The team began its long season back in the cold and snowy laden days of January with weekly indoor workouts at the Harbord Collegiate Institute gymnasium during one of the worst winters experienced in Toronto.

With a say hey attitude, they finished the 2014 EBA Select regular season with a 6-5-1 record. The team also had the opportunity to play in two tournaments during the course of the season where they put in a good effort at the Mississauga Majors Tournament and played in the final of the Tom Ashizawa “Little Big 8? Tournament.

The Committee also wishes to congratulate all the Mosquito Select players, coaches and parents for representing the core values of the Toronto Playgrounds Baseball program with honour, dignity and professionalism on and off the diamond at the tournament and throughout the long season.